It isn’t unfamiliar to find 21 Savage discussing various topics on Clubhouse. The platform emerged as the place to be during the 2020 pandemic as people gathered to connect amid a time when in-person meet-ups were shunned. While several users have left Clubhouse behind, entertainers are still capitalizing on having their voices heard.

However, these conversations often breed tense moments. 21 Savage has engaged in plenty of fiery back-and-forths, but a new audio clip surfaced on Twitter. We jump into things after the disagreement has already begun, but Savage’s ire is still felt.

“You waited for this moment your whole life, so you could argue with a n*gga on Clubhouse,” the rapper said as someone attempted to speak over him. “You keep letting all these Chicago n*ggas boost your head up, like y’all n*ggas ain’t dying in real life, man. Stop playing!”

Although the exact nature of the argument wasn’t specified in the clip, someone then asks Savage if his point was that his “side didn’t take no losses.”

“Every n*gga that we beef with, they got 30 of they n*ggas get smoked, n*gga, and don’t nothing happen to us. In real life, n*gga!” the rapper yelled. Others attempted to quell his anger, but Savage wasn’t finished.

Things became even more out of control when someone was repeatedly heard saying, “You will die!”

Savage hasn’t spoken about the incident. Listen to the heated exchange above. 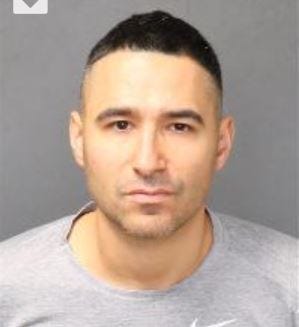