50 Cent Insists French Montana Is On Drugs, Denies Punching Him

Rumors ran rampant just lately about an alleged altercation between 50 Cent and French Montana. The 2 rappers have been exchanging a confrontation on social media after Fif referred to as out French for flexing an old-modeled Bugatti. The pair traded insults and trolled each other, however after reviews surfaced that issues escalated to violence, issues took a flip.

French shared a video on Instagram the place he stated he wasn’t assaulted by 50 Cent, and the Energy mogul had vehemently denied that he punched the “No Stylist” artist. When Fif sat down with The Breakfast Membership to speak about his enterprise strikes, the hosts could not assist however convey up the rapper’s ongoing beef.

“I did not beat him up,” Fif repeatedly stated. “I did not punch him… Once they noticed slightly altercation, the one that posted it stated, ’50 simply punched French Montana.’ I did not try this. However he makes it look loopy. All the additional stuff simply enhanced it.” Take a look at 50 Cent’s interview with The Breakfast Membership in full beneath.

In 'Zoey's Extraordinary Playlist,' Alex Newell Aims To Be The Queer Black Icon He Never Had

Manchester City Vows to Fight, Because Losing Is Unthinkable

Lakeith Stanfield Has “No Issues” With Charlamange Tha God After Fallout 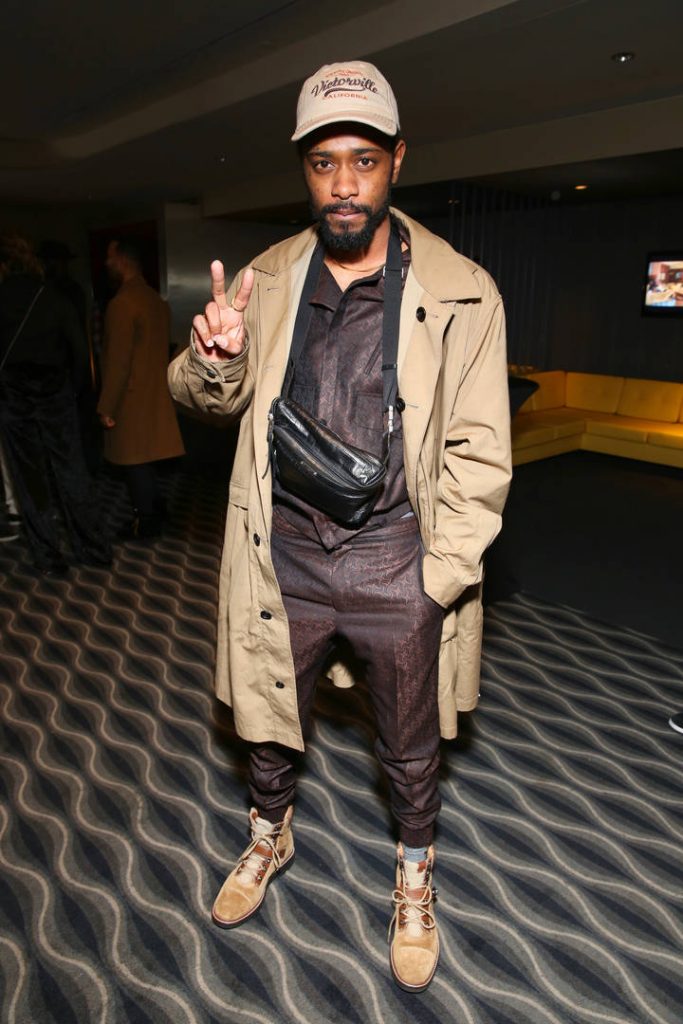