It’s been nearly five years since A$AP Rocky delivered his Testing album, and while fans are undeniably eager for new music from the father of one, the hiatus has given us plenty of time to celebrate the rest of his discography.

Today (January 15), the New Yorker’s debut project, LONG.LIVE.A$AP marks its 10-year anniversary. Complete with hit songs like “F**kin’ Problems” with Drake, 2 Chainz, and Kendrick Lamar and “Hell” featuring Santigold, the effort has been in streaming rotation since its initial debut.

Another fan favourite from the tracklist is “Angels,” which arrived later on the deluxe cut. At the time it came with a music video, but to celebrate a decade of success, Rocky dropped off an alternate visual for audiences on Sunday afternoon.

As HipHopNMore reports, the clip finds the 33-year-old linking up with friends in NYC. The late A$AP Yams is prominently featured in some never-before-seen footage.

Of course, the new release takes inspiration from the original, though this version is shorter. In his usual fashion, Rakim Mayers made a few noteworthy changes to keep things fresh to help his audience celebrate.

Throughout “Angels,” Rocky chiefly raps about his violent and drug-filled childhood before his inevitable rise to fame. He gets vulnerable about selling marijuana and crack cocaine at a young age and recruiting other children to aid him in his illegal endeavours.

His new visual has been sitting well with fans, with many of them singing its praises in the comment section. “10 years later and still fresh,” one person wrote. “Rocky a real trendsetter.”

Others added, “This song is so timeless,” and “Give this man a Lifetime Achievement Award for visuals while he’s alive please!”

Check out the alternate “Angels” video on YouTube above, and check back later for more hip-hop news updates. 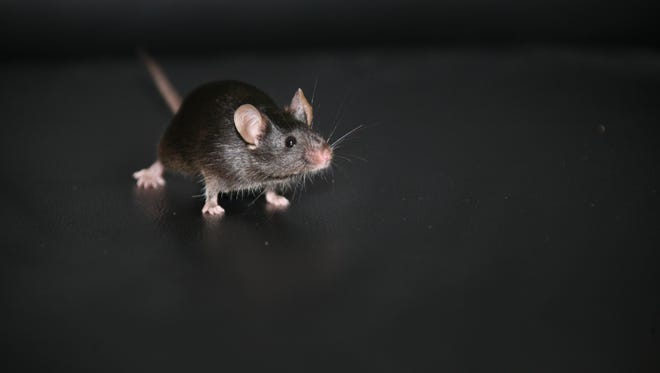