After roughly six years, we are able to formally say that Ab-Soul is again.

His first full-length album since 2016’s Do What Thou Wilt., Soulo will launch his fifth album Herbert on December 16. Described as “leaving the conspiracy theories he’s identified for behind whereas emphasizing his musicality,” this undertaking is shaping as much as be his most private work thus far.

Following the earlier releases “Hollandaise,” “Moonshooter” and “Do Better,” Soul shares the album’s newest focus monitor “Gang’Nem” with Fre$h. On the monitor — and accompanying visible remedy — he pays homage to his roots in Carson, CA, detailing the place he’s from and the life-style he grew up round. 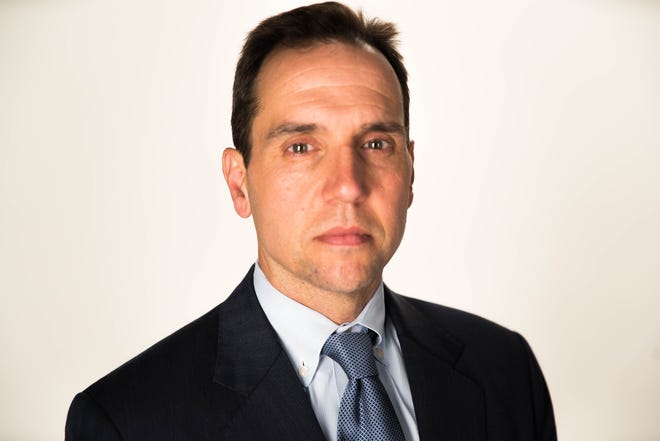