His first full-length project since 2016’s Do What Thou Wilt., Soulo has released his highly anticipated fifth album Herbert. Perhaps his most personal work to date, Herbert is described as “leaving the conspiracy theories he’s known for behind while emphasizing his musicality.”

That new direction is reflected in the focus tracks “Do Better,” “Moonshooter,” and “Gang’Nem.” An 18-track offering, Soulo is assisted by a plethora of contributors on the album: Big Sean, Russ, Joey Bada$$, a reunion with Jhené Aiko, SiR, Punch, Zacari, Fre$h, Ambré, ALEMEDA, and Lance Skiiiwalker, with production from Sounwave, DJ Premier (“Gotta Rap”), James Blake, Hit-Boy, Boi-1da, DJ Dahi, and more.

Stream HERBERT in its entirety, below.

In between listens of the album, we also suggest you check out Ab-Soul’s recent sit-down with Charlamagne Tha God where he speaks about the album, his absence, addiction, suicide, and much, much more. 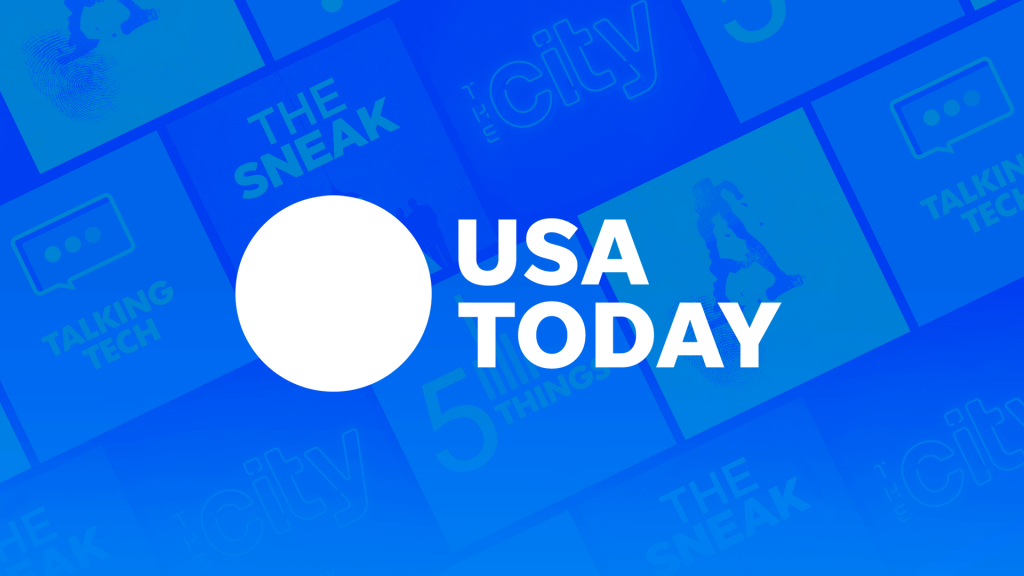