One of the more underrated Jumpman models to ever be released is the Air Jordan 12. This shoe came out the same year that Michael Jordan got his very own imprint within Nike. It was a dope shoe from the jump and it even helped Jordan during his “Flu Game.”

Overall, this is a silhouette that Jumpman has been putting a lot of stock into as of late. There is definitely good reason for this as the shoe continues to be popular amongst fans. The new colorways have been great, and subsequently, we can expect even more in 2023.

According to @zsneakerheadz, 2023 is going to bring us a women’s exclusive Jordan 12. Interestingly enough, this model is going to be inspired by the WNBA. The logo of that league is orange, and that is exactly what we get with this new model.

Firstly, this shoe opens up with a predominantly black leather upper. Secondly, we have orange on the midsole and the strip that goes from the midfoot to the toe box. Altogether, these elements form a dope shoe that male sneakerheads will potentially be jealous of.

One could even make the comparison to the “Shattered Backboard” aesthetic that has become so popular within Jumpman lore. However, this shoe will certainly be looking to forge its own path. Needless to say, this silhouette has a bright future throughout 2023 and most certainly beyond.

At the time of writing this, the shoe is set to drop this summer on July 13. This release date has yet to be confirmed by Jordan Brand, so stay tuned to HNHH for the latest news and updates from around the sneaker world. Additionally, let us know what you think of these, in the comments down below. 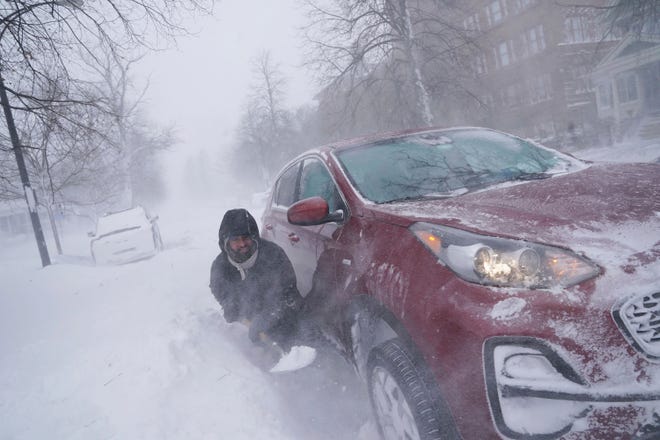