Akon found himself on the wrong side of Twitter this week after a video of him began making the rounds on social media. In the now-viral clip, he compared performers from Africa with those in the United States, seemingly implying that Africans have a better stage presence than their Black American counterparts.

While sitting down with the Zeze Millz Show, Akon and Millz were on the topic of a young African musician. “Well he’s African,” the “Locked Up” singer shared, adding “We’re a little different when it comes to stage presence.”

Akon continued that those in America are often “wobbling, pants hanging half down, bored as hell, half asleep ‘cause they high as hell on stage. But [in] Africa, we wake up in the morning, like look at these YouTube clips of all these kids from Uganda. Like these kids are performers. So for us, it comes natural.”

Shortly after the clip was shared on social media, many gave their thoughts on the singer’s controversial comments.

“As a Ghanaian-American, I hate this with every fiber of my body for so many reasons, but what really gets me about this entire ‘conversation’ is Akon using AAVE while degrading African-Americans,” one user tweeted. “It is both a slap in the face and peak anti-Blackness.”

Another responded with, “FURTHER, I cannot fathom a time when I have EVER heard someone say ‘I wanna see that Akon concert’. From what performance expertise is he coming from and what showstopping stage presence is he under the impression he provides? F**k Akon.”

Akon recently faced backlash for a clip from the same interview. While discussing Nick Cannon’s growing family, the “Soul Survivor” singer supported him, saying, “That’s how life is supposed to be. Why not? He’s rich … He’s responsible.”

Continuing to discuss fatherhood, Akon was asked if he actively shows up to children’s events, with Millz posing, “So every single time, you’re at every single recital?”

“No, that’s a white man’s thing. Who gives a f**k about a recital?” Akon then asserted, adding, “No, seriously. Listen, my job is to raise my kids, to be responsible, to be understanding, to protect their mother, to give a hand with their father, and to assist with family planning, and to be responsible adults.” 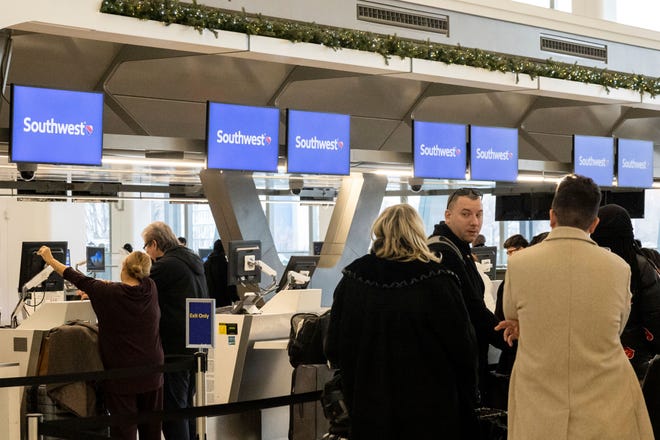