During the first week of Tory Lanez’s trial, Asian Doll offered her thoughts on the case while also lending support to Megan Thee Stallion.

The “Nunnadet Sh*t” rapper clapped back at a Twitter user and seemingly referenced Lanez, saying that Megan was “shot in her foot by a midget.”

Lanez’s trial kicked off this past Monday (Dec. 12) with opening statements. Since then, Megan and Kelsie, her ex-friend and alleged witness, have taken the stand to offer their version of events.

As testimonies continue to pour in, many have taken to social media to add their two cents on Megan’s character. In a tweet, one user alluded to the “Savage” rapper being a liar based on her zodiac sign.

“Megan is an Aquarius that just sums up a lot of the things she’s done,” they tweeted on Tuesday. “& if you know anything about Aquarius they lie they A*S OFF!”

Asian Doll responded shortly after. In her own tweet, she wrote “Friend….Ion think zodiac signs got nun to do with a female literally being shot in her foot by a midget delete this.”

Though Megan and Asian Doll have known each other for years, the pair hasn’t always been on good terms. Following the Houston rapper’s Good News album release in 2020, they got into a dispute over a past collaboration.

Claiming that her verse was removed from “Do It On The Tip,” Asian also entered a Twitter spat with the City Girls. The rap duo is featured in the final version of the song.

Apparently upset at Megan for not getting involved, she tweeted, “How you don’t defend a b***h that RUN to defend you.”

Asian Doll also wrote during the song drama that she and the Traumazine rapper were still friends. She said at the time“idgaf about no song I did in my sleep.”

“I was (mad) but ima Sagittarius we get mad then 10mins later WE DON’T GIVE A F**K BOUT NUNNADET S**T.” Asian Doll added.

Check back in with HNHH for new updates on Lanez’s ongoing trial. 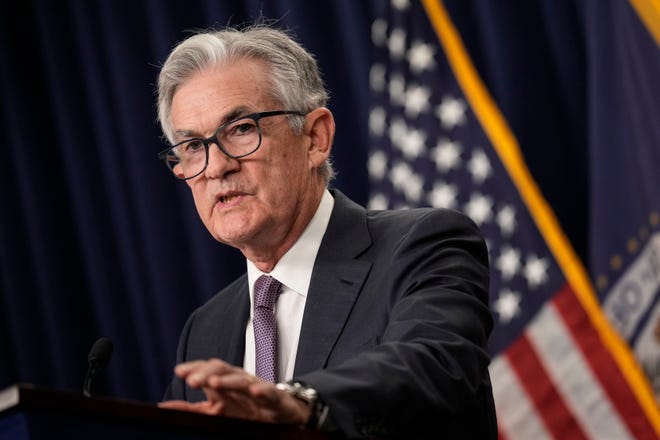