Detroit’s Baby Money is one of the hottest rappers in his city right now. As he continues his hot streak, he returned on Thursday (December 22) to drop off yet another certified banger.

The music video arrived on Tuesday (December 20), a couple days before the song officially landed on streaming platforms.

Complete with knocking 808s, the fast-paced beat provides Money with a fitting soundscape for him to tell stories of his come-up and time spent in the streets. “Elevator in the trenches, tell them boys I’m movin’ up / Poured a tsunami at yo’ hood, n****s ’round there wet as f*ck,” he raps with a vengeance.

The new single caps off the most successful year of the 24-year-old’s career thus far. In January, Money signed with Quality Control Music and subsequently released “Long Time Coming” in celebration.

The signing is a result of years of hard work and dedication to improving his craft. He’s been rapping since he was only 12 years old and has steadily been working toward being one of the most promising rappers in the game.

His first album of 2022 and debut with his new label, arrived in February with the release of Easy Money. This was backed by a remix of one of his most successful songs, “Moncler Bubble” with fellow Detroit natives Babyface Ray and Peezy.

In September, he dropped his second project of the year in New Money, a 16-track album boasting features from the likes of Jeezy, Mozzy, GT and Tay B. We will certainly be tuned in to see what Money comes with next.

Make sure to stream Baby Money’s “American Gangsta” single on Spotify or Apple Music down below. Make sure to leave a comment about what you think of the new track afterwards.

Mall Of America Shooting Causes Lockdown, Results In One Death 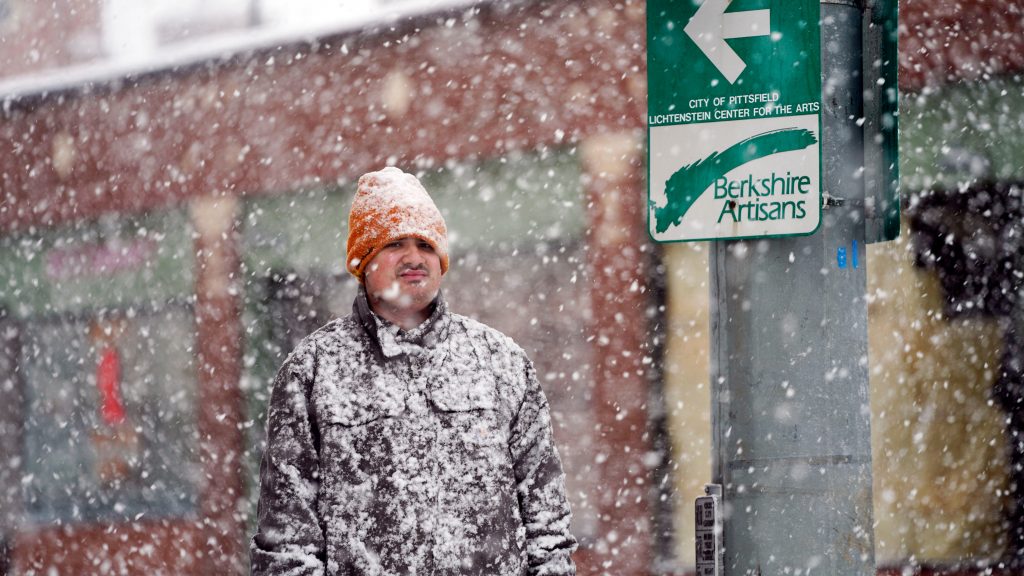