Benny The Butcher took to his Instagram Story, Thursday, to defend rap lyrics from critics who feel they’re too violent. The Griselda rapper argues that the same people wouldn’t listen to the music if it were positive.

Writing over a black screen, Benny instructed haters to “shut the fuck up.”

“Most people who say rap is violent or don’t like rappers talking about drugs WILL NOT listen to [that] same rapper if he/she makes what they deem to be positive music,” he wrote. “so shut the fuck up and leave it to the people who like it.”

The statement comes after Benny and his Black Soprano Family shared their latest single, “SAINT MAURICE,” on Friday.

Benny is far from the only rapper to take a stance on violence in rap music as of late. With the prosecution in Young Thug’s upcoming trial planning to use his lyrics as evidence, the topic has been on many people’s minds.

50 Cent gave his take on the matter during his Hip Hop Homicides show.

“I think it’s the same energy but we’re in a different period so it looks different,” he said. “It’s gonna happen where everyone can take a look on camera. When Nipsey gets killed, for the first time they saw him get killed.”

He continued: “Because of social media, everyone’s involved now. Because those kids in middle America are clicking the fucking button to look and are fascinated with the killings because they’re living on a side so wild compared to the conservative lifestyle they’re having.”

Check out Benny The Butcher’s “SAINT MAURICE” below. 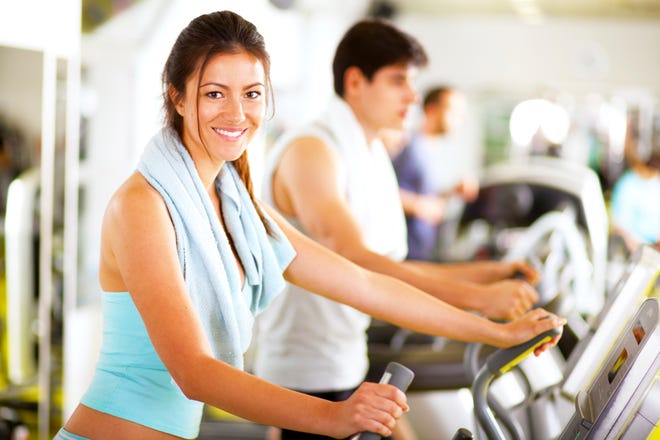