Uncle Murda’s latest “Rap Up” track caused a storm online as we head into 2023. One of his targets was Bishop Lamor Whitehead, which might raise some eyebrows if that name’s new to you. Moreover, suspects robbed Whitehead’s service and federal authorities later arrested him for fraud. Furthermore, church members claimed that he scammed them out of thousands of dollars. While this was an unfortunate one-two punch for the pastor, the New York MC wasted no time in taking aim on his track.

“Man, n***as ran up in the church like it’s a stickup,” Murda rapped. “It was only 8 people in there when the robbed the bishop / When I heard about it, real talk, I burst out laughing / God don’t like ugly that’s why he let that s**t happen / He was out here scamming people in the name of God / Feds came and locked up him I know he was a fraud / He be dressing like a rapper, that s**t ain’t even funny / He be buying Louis and Gucci with them people money.”

After the song exploded online due to its jabs at Freddie Gibbs and a Bobby Shmurda diss, Whitehead isn’t having any of it. “Join Me Live @12:30Pm Today On IG And Facebook,” he wrote on his Instagram story. “I Will Be Responding To [Uncle Murda] About The Rap Up 2022 Song! I thought We Was Cool. [50 Cent] I Have A Proposal For You!

“Put The Bag Up For Your Boy @unclemurda And Let’s Meet In The Boxing Ring!” he wrote. Also, he tagged a slew of accounts including The Shade Room, BET, Power 105, Drink Champs, Fat Joe, Floyd Mayweather, Showtime Boxing, and more. He really wanted this to be seen, apparently. In a subsequent story post, Whitehead wrote “Sometimes You Have To Just Laugh!”

Furthermore, the church figurehead went live and aired out his frustrations with Uncle Murda. Moreover, he had a pretty light tone as he discussed other rappers, his relationship with the Brooklyn MC, and more. Funnily enough, this isn’t the first time he’s tried to get in the ring because of beef.

What do you think of Bishop Lamor Whitehead’s challenge to Uncle Murda? Moreover, do you think the Brooklyn MC will take it up and stand by his diss? Whatever the case, let us know in the comments down below. Also, as always, stay logged in to HNHH for the latest beef, Internet call-outs, and potential showdowns in the rap game. 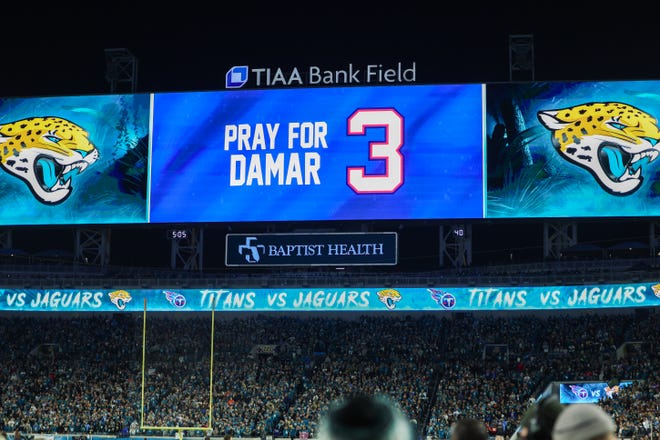