Boldy James is in stable condition after he crashed in the Detroit metropolitan area on Monday (January 9th). Moreover, news of his accident broke on Saturday via a press release, which has circulated on social media. As such, many fans and outlets poured out their sympathies for the Detroit MC, who sought to dominate 2022. He wrapped up a fantastic year with December’s Be That As It May, a collaborative project with Italian producer Cuns.

“On Monday, January 9th, Boldy James was involved in a serious two-car accident in the Detroit metropolitan area,” the statement read. “I can confirm that Boldy arrived at the hospital in critical condition, suffering from broken vertebrae in his neck and orthopedic injuries.” After undergoing an arduous neck surgery, medics removed him from intensive care in a stable condition.

“Boldy and his family would like to express their gratitude to the incredible doctors and nurses that are taking care of him,” it continued, “and also to the communities’ emergency medical personnel and first responders.”

While the 40-year-old MC hasn’t spoken on the accident, it’s heartening to hear the bad news didn’t get worse. In fact, it’s odd to think that while he received treatment, fans were excited about his upcoming physical-only EP. Also, it’s another collaboration with Real Bad Man, with whom he dropped Killing Nothing back in May.

Moreover, he released five producer collaborations from December 2021 to December 2022, a feat of a run. It all began with Super Tecmo Bo, his third team-up with The Alchemist. Throughout that 12-month timespan, James delivered some of the year’s best verses most cohesive sonic pallets on any 2022 album. Still, he makes it all look so easy with a calm and collected flow and mindset. We hope he has the support he needs as he recovers.

What are you looking forward to from Boldy James after he recovers from his car accident? Whatever the case, let us know in the comments down below and join us in wishing Bo a speedy recovery. Also, as always, stay tuned to HNHH for the latest news from one of the game’s best current MCs. 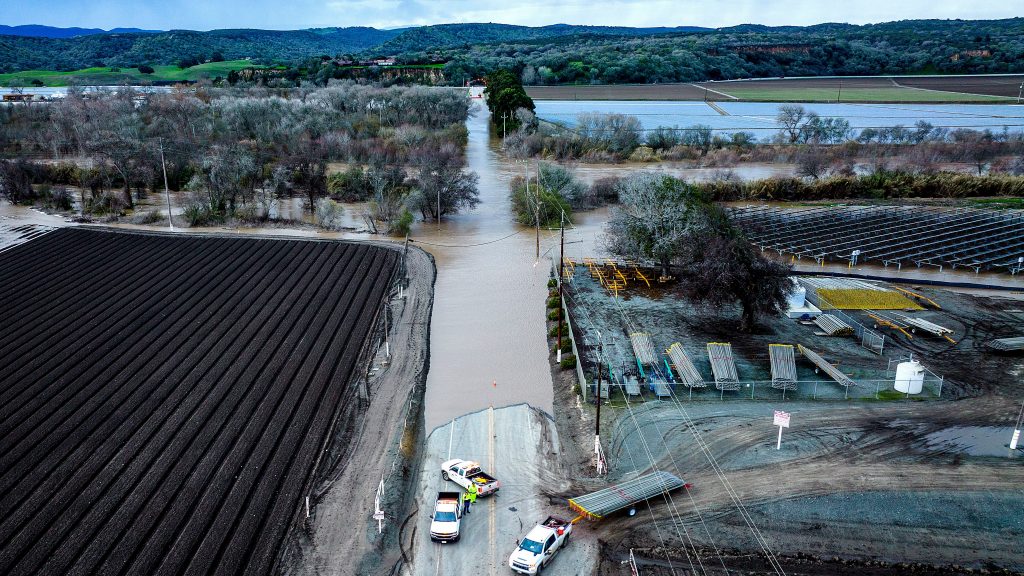