Nick Cannon recently appeared in holiday-themed family photos with Bre Tiesi and their newborn son Legendary, bringing in the baby’s first Christmas. Shortly after posting the pictures on Instagram, the model followed up by giving a shout-out to the television host, referring to him as a “present, happy, consistent” father.

Posing with Cannon as Legendary sat with Santa, Tiesi shared on Instagram earlier this week, “Creating memories with my Cannon boys all season long! Legendary didn’t even bat an eye at Santa!”

“He did love daddy burying him in the beans!” she continued, adding, “Merry Christmas and Happy Holidays.”

According to People, she later posted a message she received from a fan, who praised Cannon for showing “up for his kids.” Agreeing, Tiesi responded in support of the Wild ‘N Out star, writing, “THIS! Nick always shows up. Always present, happy, consistent, loving parent and an even better person! We love u!”

Lanisha Cole, who gave birth to Cannon’s ninth child Onyx in September, recently posted a cryptic message on her social media. On her Instagram Story, the photographer and model seemingly shaded Cannon, saying that their daughter “is surrounded by so much love – and it’s not fake IG photo op love.”

While appearing on the Paramount+ show “The Checkup with Dr. David Agus,” Cannon opened up about the guilt he feels for not having enough time for all of his children.

With the 42-year-old having a total of 11 kids with one on the way, he shared, “Being a father of multiple kids, it’s always the biggest guilt on me is that I don’t get to spend enough time with all my children.”

He also revealed that he feels “spread thin.”

Tory Lanez Too Short To Shoot Gun Over Door, Says His Attorney 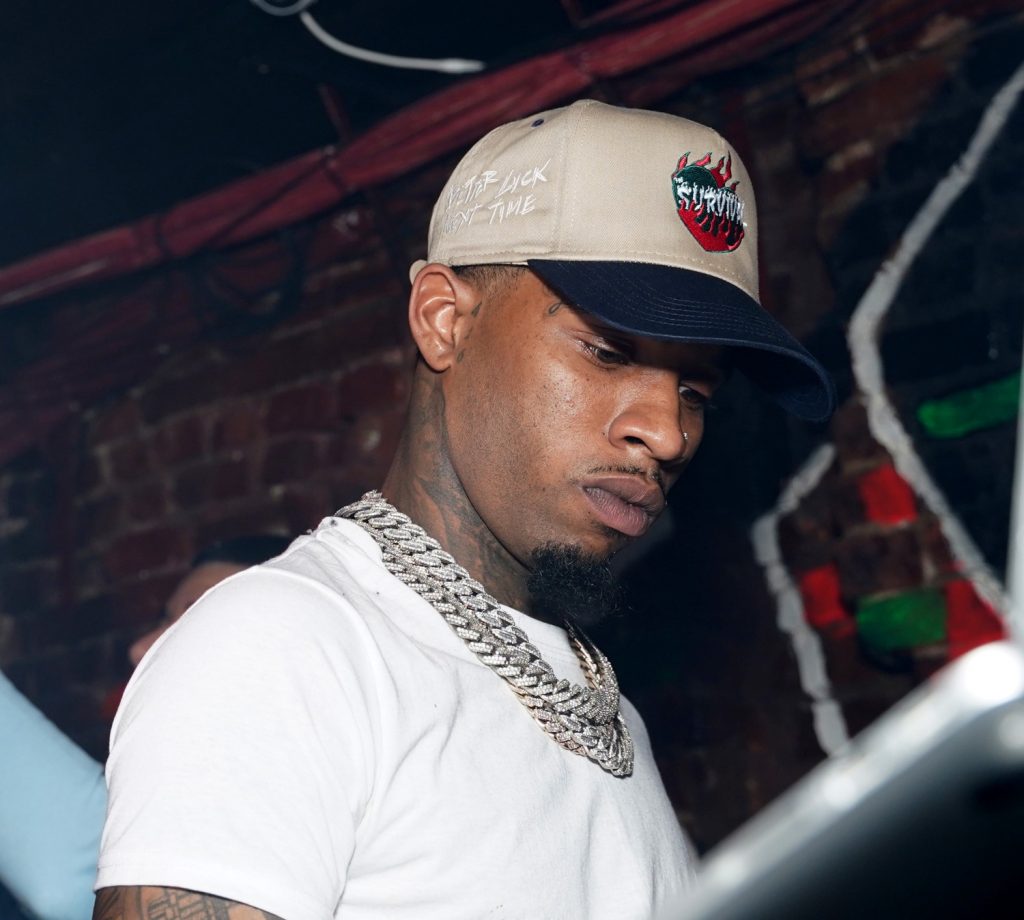