The Bills announced early Tuesday morning that Hamlin suffered a cardiac arrest. His heartbeat was restored on the field before he was transferred to the University of Cincinnati Medical Center for further testing and treatment. The Bills also said that Hamlin is currently sedated and listed in critical condition.

A second-year player out of Pittsburgh, Hamlin tackled Bengals wide receiver Tee Higgins after a 13-yard gain. Hamlin stood up but collapsed to the ground.

An ambulance was brought onto the field and ESPN reporter Lisa Salters said medical responders were “working on him” for more than nine minutes. According to play-by-play announcer Joe Buck, Hamlin was administered CPR and placed on a stretcher. Prior to  going into the ambulance, he was given oxygen.

The NFL Players’ Association agreed with the decision to postpone the game.

“The NFLPA and everyone in our community is praying for Damar Hamlin,” the NFLPA said in a statement. “We have been in touch with Bills and Bengals players, and with the NFL. The only thing that matters at this moment is Damar’s health and well being.”

Some players were on their knees, while other openly wept.

After Bills head coach Sean McDermott met with his Bengals counterpart Zac Taylor, both teams left the field and referee Shawn Smith announced the game had been temporarily suspended.

Cameras showed the two coaches meeting once again in the stadium’s tunnel (and passed a cell phone between each other) and players began coming out of the Bills’ locker room. Bengals captains Joe Burrow, DJ Reader, Ted Karras and Joe Mixon went toward the locker room as well. Before the official announcement from the league, the Bills’ equipment staff began packing up the sideline. Finally, at 10:00 p.m. ET – one hour and five minutes after Hamlin collapsed – the game was called.

There was no information on whether the game would be continued.

The league hoped to provide an update on the player by the end of the night, per ESPN.

The Bengals led 7-3 in the first quarter of the game between two teams vying for the top playoff seed in the AFC.

Cincinnati entered at 11-4 and leading the AFC North by one game over Baltimore, while AFC East champion Buffalo was 12-3.

Hamlin, 24, was a local standout who attended the University of Pittsburgh from 2016-2020. He led the Panthers in tackled and passes defended during his final season and was named All-ACC second team. The Bills selected him in the sixth round of the 2021 draft, and he appeared in appeared in 14 games his rookie season.

Hamlin took on a much larger role during the 2022 season and has started all but the first two of Buffalo’s games this season. 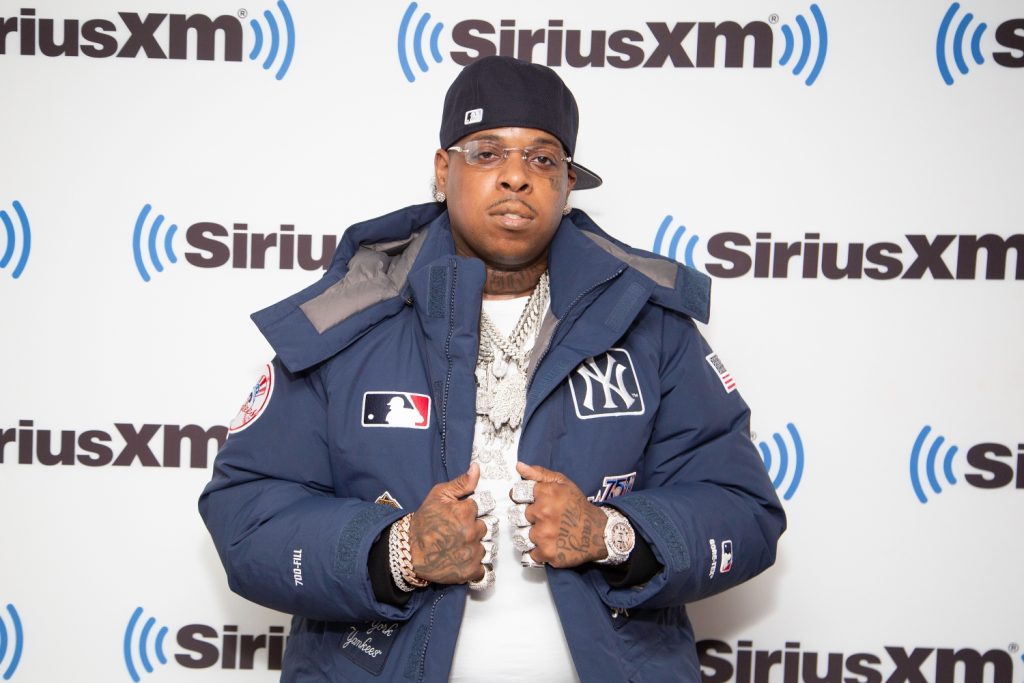