GloRilla and Cardi B made a huge hit when they dropped “Tomorrow 2” earlier this year. But some fans felt that they couldn’t relate to a certain lyric from the Bronx-born rapper.

Recently posting online, Cardi B tried to defend her “fighting over d**k” line in a video clip.

READ MORE: Cardi B Fires Back At Criticism For Not Releasing New Album

The mother of two also addressed the lyric in a tweet posted Thursday, writing, “Y’all talkin bout y’all won’t fight over d**k but y’all be fighting over celebs online all the time ….somebody lying.”

After going viral with her early 2022 hit “F.N.F. (Let’s Go),” GloRilla proved her staying power by teaming up with Cardi B for “Tomorrow 2.” Racking up views on YouTube along with streams and radio play, the hit went on to sell over one million units in the U.S. alone.

Showing her appreciation for the “WAP” rapper, GloRilla recently gifted Cardi B a Patek watch for her 30th birthday.

What’s your favorite line from “Tomorrow 2?” Sound off below in the comments. 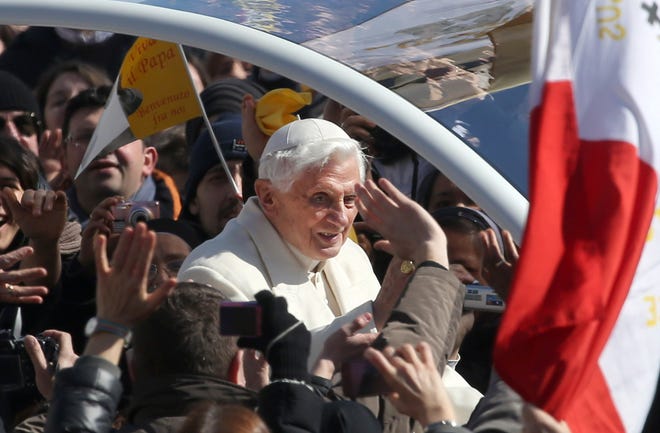