Many were shocked to hear the news that Cher and music executive Alexander “AE” Edwards were romantically linked, and apparently, her close ones were taken by surprise too.

With the pair having a 40-year age gap, a source revealed that most of her friends “are concerned” for the “Believe” singer and also don’t want her to get too serious with the 36-year-old.

Per RadarOnline, a source shared that “Cher has a lot of people worried for her right now,” continuing, “She’s saying it’s her business who she dates and she’ll make her own decisions, but the warning signs are there for everyone to see.”

The source also added, “Cher’s in way over her head as far as the vast majority of her friends are concerned. They want her to see this for what it is, a fun winter fling. They don’t want her to get carried away.”

The Grammy-winning singer, 76, recently appeared on The Kelly Clarkson Show and gave fans some insight into her relationship with AE. Admitting that their romance sounds “ridiculous” on paper, she stated on the talk show, “But in real life, we get along great. He’s fabulous. And I don’t give men qualities that they don’t deserve.”

On what she appreciates most about him, Cher also said, “He’s very kind, very smart, he’s very talented, and he’s really funny. And I think he’s quite handsome.”

Alluding to their decades-long age gap, she shared that she hasn’t had much luck when it comes to dating men her own age.

“I have had a couple boyfriends that were hovering around my age, but they just didn’t like me for some reason,” she continued. “And maybe younger men don’t care if you’re funny or outrageous and want to do stupid things, and you have the strong personality. I’m not giving up my personality for anybody, okay?”

In an Instagram post last year, the Universal Music Group executive asked for forgiveness from the model, saying, “All I want is my family back and I’m willing to do anything to make things right.”

Clearly, they weren’t able to reconcile.

What are your thoughts on Cher’s relationship with AE? Share in the comments below. 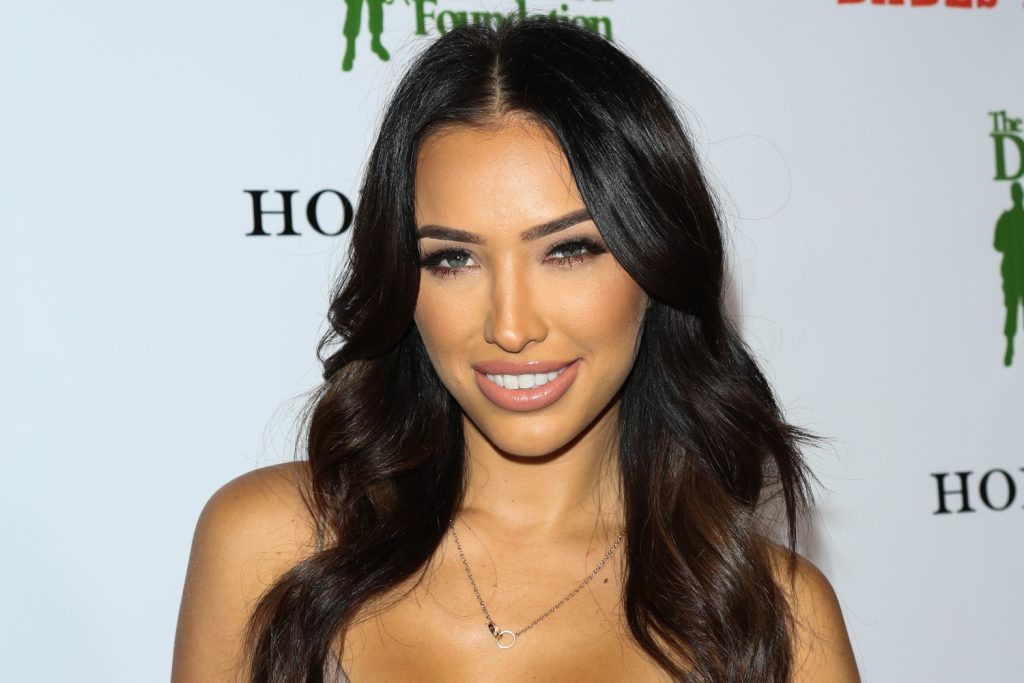 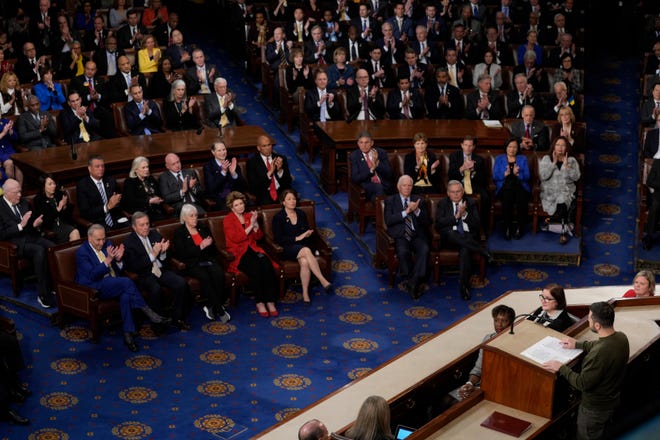