We’re approaching the release of a new project from the late Chinx. Last week, his estate unveiled the single, “Rollin In The Dope” with Zack. The single kicked off the campaign for Chinx Drugz 6, which will arrive in the coming weeks.

As we inch closer to the album, his estate officially unveiled the second single off of the project, “On Purpose” ft. Sizzla. The legendary reggae artist appears straightaway via a sample of “Solid As A Rock,” which leads to the 808-heavy production. Chinx comes through evidently unapologetically across the record, reflecting on the decisions he’s made and the drive to emerge at the top.

“On Purpose” provides that classic Coke Boyz feel, anthemic in its tone with a slew of infectious bars to follow. Between “Rollin In The Dope” and now, “On Purpose,” Chinx’s estate is undoubtedly keeping his name alive with Chinx Drugz 6.

“It’s been 7 years since we lost Lionel Pickens P.K.A Chinx Drugz,” Chinx’s former manager Doug “Biggs” Ellison said in a statement. “To the people that know and love him it still feels like yesterday! As his friend, manager, and executive producer, I had the pleasure of witnessing his evolution into the artist many grew to love. With the release of CR6, we decided to approach the project with the same intensity that we approached his albums while returning to the street roots, club chants, and anthems Chinx was known for.”

The official tracklist hasn’t dropped yet but we’re expecting that it will be coming shortly. Chinx Drugz 6 drops on Dec. 2nd.

Tonight, WeTV’s Hip Hop Homicides will focus on Chinx’s murder for the latest episode in their series.

Check out his new song below.

Quotable Lyrics
Work, work, let me see you twerk it
Open up the zipper, let ’em meet the serpent
Did that shit on purpose
Grand prize, I think she deserve it

LGBTQ bars are ‘community centers’ and hallowed spaces. But after Club Q ‘where is safe?’ 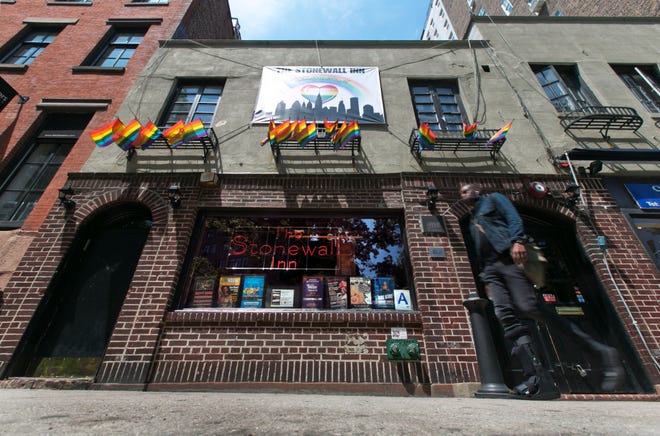