One day following Damar Hamlin’s shocking collapse during Monday’s Buffalo Bills V. Cincinnati Bengals game, his uncle revealed that the 24-year-old had to be resuscitated both on the field and after he was taken to a hospital.

According to ESPN reporter Coley Harvey, Dorian Glenn said that he watched his nephew’s collapse on television while in Pittsburgh. The family then drove to Cincinnati immediately after.

“Glenn said his nephew had to be resuscitated twice,” Harvey also reported. “Once on the field at Paycor Stadium, once after he arrived at the hospital. There is a concern of lung damage, Glenn said.”

Following up, he added, “Glenn also was very complementary of doctors here at University of Cincinnati Medical Center, and the outpouring of support his family has received from the city of Cincinnati.”

According to Buffalo Bills reporter Matt Parrino, who also spoke to Glenn, “Damar has a little lung damage but he’s now breathing using only 50% of ventilator. He needed 100% yesterday.”

As HotNewHipHop previously reported, Hamlin collapsed after taking a hard hit during the game’s first quarter. After being aided on the field, he was taken to a local hospital and placed on a ventilator.

The game was later postponed.

Per Sports Illustrated, the NFL said in a statement, “Hamlin received immediate medical attention on the field by team and independent medical staff and local paramedics. He was then transported to a local hospital where he is in critical condition.”

The statement continued, “Our thoughts are with Damar and the Buffalo Bills. We will provide more information as it becomes available. The NFL has been in constant communication with the NFL Players Association which is in agreement with postponing the game.”

Check back in with HNHH for updates on Hamlin’s recovery. Our thoughts are with his family as they continue through this difficult time. 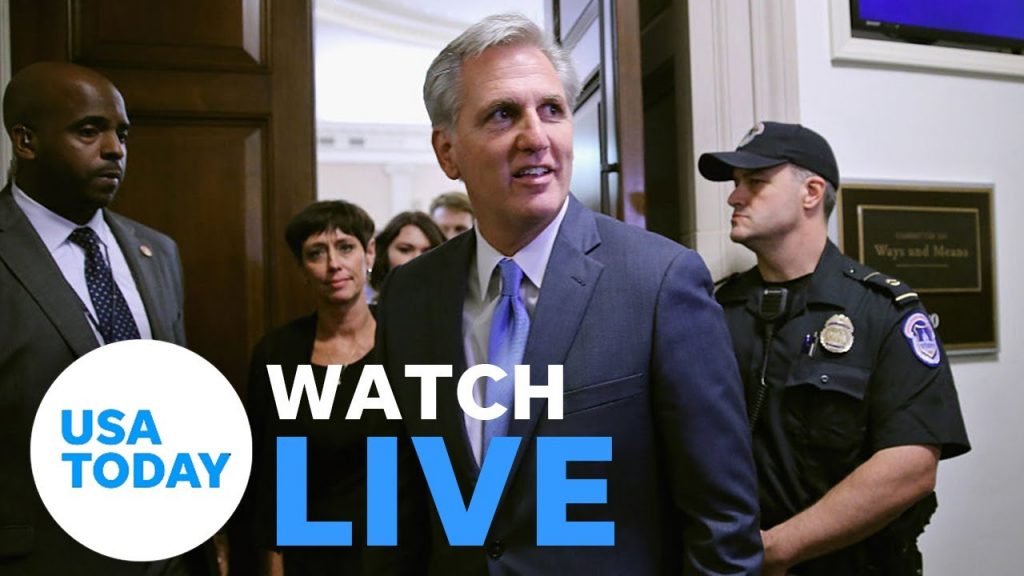