Now in its third season, Godfather Of Harlem currently airs on the newly-minted network MGM+ (formerly known as Epix). Like its previous seasons, a unique hip hop track premieres during each episode.

After Jadakiss and Swizz Beatz connected for the debut song from the show, “Hustle, Repeat,” the show heads to Harlem (partial pun intended) with Dave East for its next offering, “Damn.” 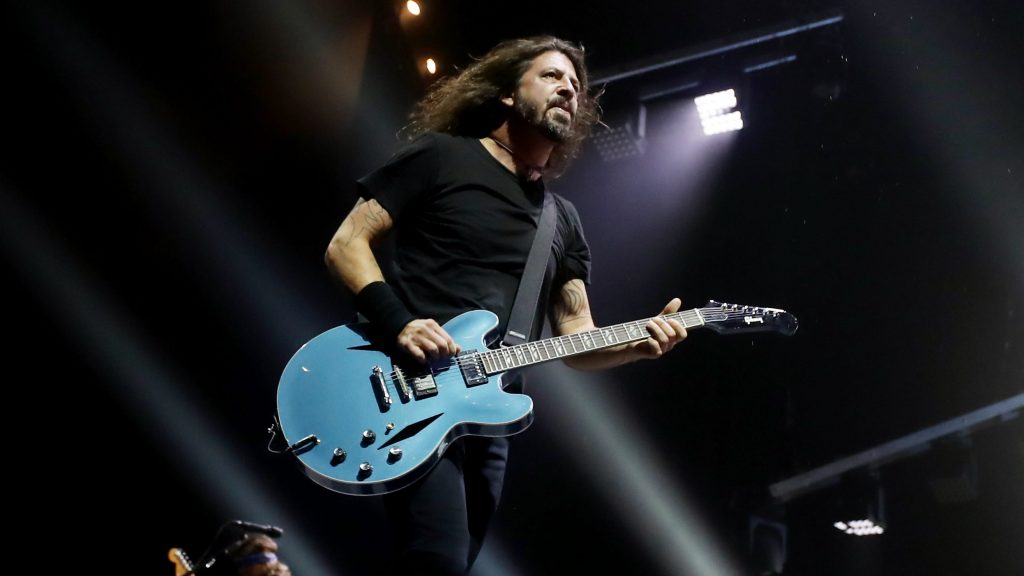