Drake says that he’s touring in 2023, following the release of his recent albums Her Loss and Honestly, Nevermind. The Toronto rapper spoke about his excitement for the upcoming shows during a live stream for the gambling site, Stake.

“Tour. Ah, man, I can’t wait. You know, it’s so unfortunate. The other day I was rehearsing a bunch of days and one of the shows got pushed back,” he said. “But yeah, man, I’m just looking forward to going. It’s like one thing to make the music but to see it is the most gratifying feeling.”

As for which shows Drake pushed back, his performances at the Apollo Theater in Harlem, New York City have moved to January. This is the second time he’s postponed them. He had scheduled a first show for November 11 but delayed it after the death of Migos rapper Takeoff. He then rescheduled with a second night for December 6 and 7, but postponed yet again to January 21 and 22.

“We as a team have been working around the clock not just putting together a concert but an experience our fans deserve. With that said, we are up against some production delays that are just out of our control,” they said.

Drake previously teased hitting the road during his SiriusXM radio show, Table For One.

Check out Drake’s comments on his upcoming tour below. 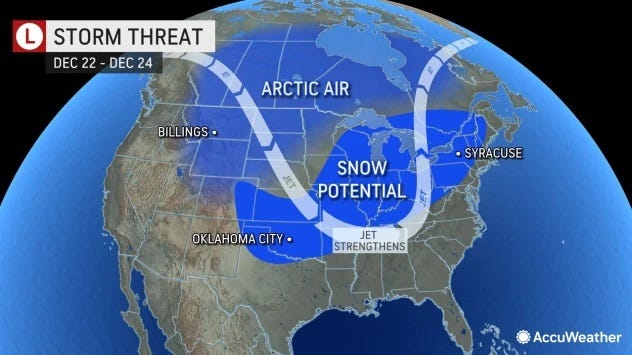