Relationship again to their OVO debut, Sept. 5, the sound from duo of singer Daniel Daley and producer Nineteen85 has been rooted in nostalgia. After using a vocal pattern of Jay-Z’s “Music Cry” for his or her first single of the yr, “If I Get Caught,” the pair hyperlink with Jermaine Dupri and Jagged Edge (I do know, proper?) for its follow-up, “What’s Up.”

“After we have been taking part in it for the twins from Jagged Edge,” Daniel explains, “they have been so keen about this music being tremendous particular and necessary for R&B, that they determined to bless us with their vocals and trademark harmonies to finish the emotion.”

“What’s Up” additionally arrives with a Andy Madeleine-directed video, which is a continuation of its predecessor and — true to 90s and 2000s type — in the end has Daniel singing within the rain a la Tom DuBois from The Boondocks. 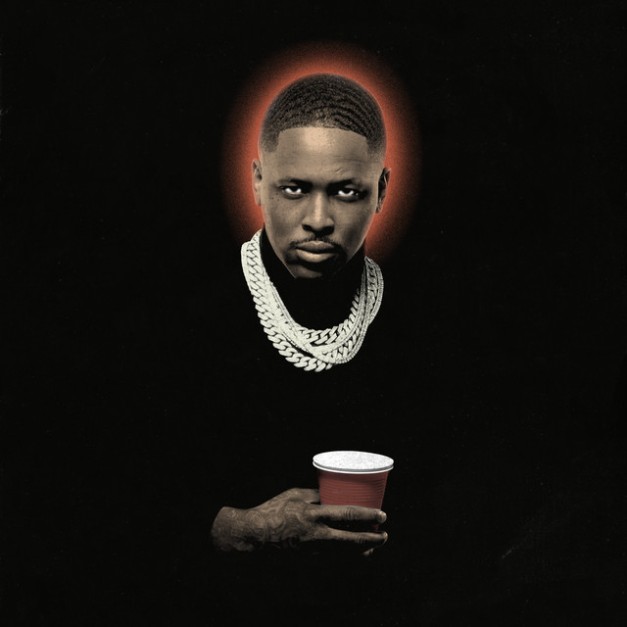