eLZhi, “Light One Write One”

With Seven Occasions Down Eight Occasions Up dropping September 25th, eLZhi is again on the DopeHouse with the album’s second single.

After kicking issues off with “Jason” final week, the gifted Detroit lyricist retains it rolling with “Mild One Write One.” Produced by JR Swiftz.

Random observe for my fellow underground heads: the track flips the identical pattern Environment did on “Don’t Ever F*cking Query That.”

Sylvan Lacue Digs in the Vaults for ‘No More Apologies’ Project 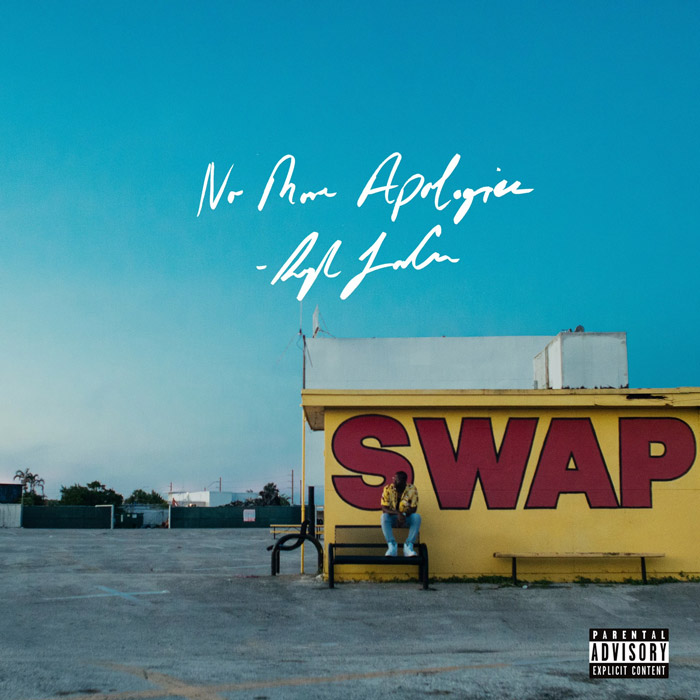