In October 2019, 28-year-old Atatiana Jefferson was fatally shot in her Texas home by a police officer.

Aaron Dean, the former cop responsible for pulling the trigger, was convicted of manslaughter in Jefferson’s death last week and has now been sentenced to close to 12 years behind bars.

To be exact, Dean was given a sentence of “11 years, 10 months and 12 days” according to the Associated Press. He was facing up to 20 years behind bars prior to the sentencing.

Jefferson’s neighbor reached out to a nonemergency number in 2019 and later noted that her door had been left open. At trial, it was revealed that she opened it to clear the air after her 8-year-old nephew Zion burned hamburgers. The pair had been playing video games together on the night of the shooting.

READ MORE: Say Her Name: Remembering Black Women Who Died At The Hands Of Police

According to body camera footage, Dean and another officer didn’t announce that they were the police when they approached the home. With his gun drawn, he shouted at Jefferson to show him her hands and immediately after opened fire through her window, claiming that he saw her pointing a gun in his direction.

Jefferson’s nephew offered testimony in court, saying that his aunt retrieved a gun after thinking that an intruder was near her home.

“Eleven years, that’s the same age as Zion,” Carr stated. “Ten months, 12 days, that’s the day that it happened. It’s a message in this. It might not be the message that we wanted and the whole dream, but it’s some of it.” 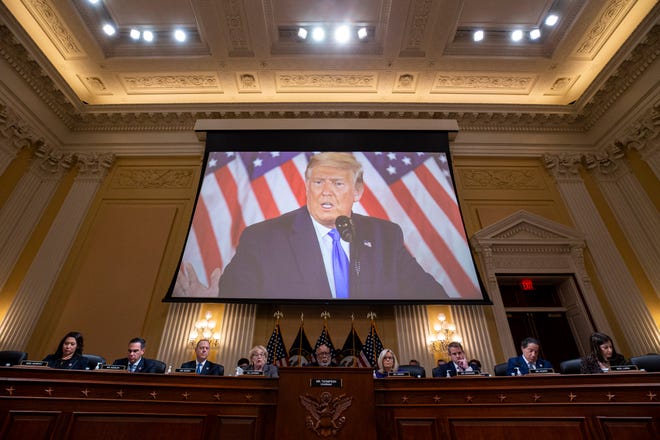