Celebrities across the globe were enjoying their New Year’s Eve festivities, but Finesse2Tymes found his concert at the center of controversy. The rapper reportedly performed at an event in Knoxville, Tennessee, when gunfire rang out. According to reports, three fans were hurt during the fray, but thankfully, their injuries were non-life-threatening.

“This lame ass promoter n*gga who think he having some motion and having some money,” said the rapper. “Broke ass n*gga wanna stand beside me… Intoxicated.”

Finesse2Tymes questioned why the promoter would be inebriated while trying to handle business.

“You can’t even run a business properly intoxicated,” he continued. “We ain’t friends, n*gga! Why you tryin’ to put your hands around my neck for?”

Police reportedly believe that the shooting stemmed from an altercation that resulted in several people firing shots. Investigators have asked for the public’s help in identifying the gunman.

However, there have been speculative reports stating that it was Finesse2Tymes and his crew who were allegedly responsible. Additionally, it was claimed that the group also robbed the venue, which was also a cannabis store.

According to the rapper, who is on probation, the promoter tried to stiff him out of money owed. 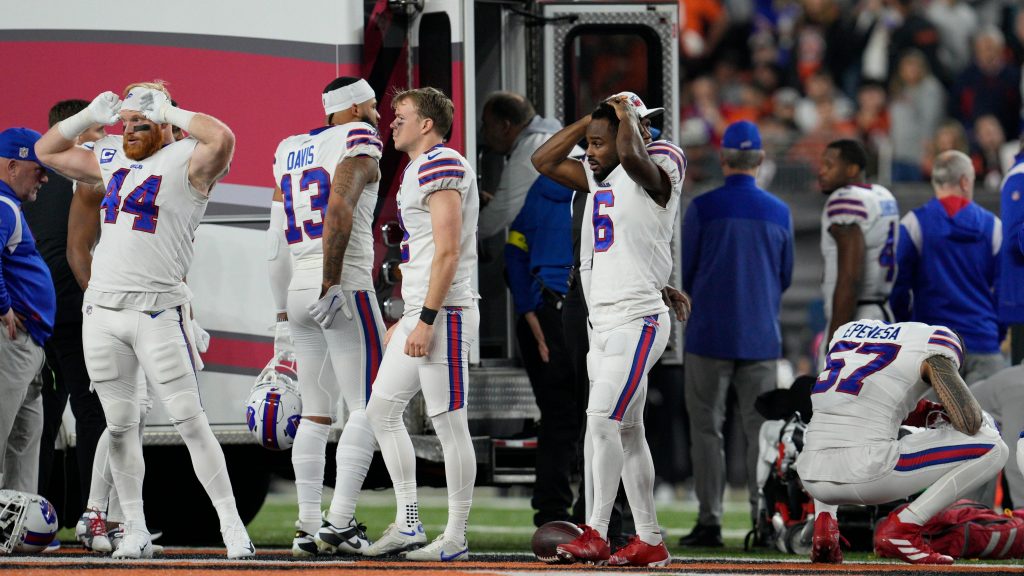