We’re only a few months away from Coachella but they’ve yet to announce their headliners. However, rumors have floated around in recent times, and it’s looking quite promising.

Per Hits Daily Double, the Coachella organizers have their sights set on an incredibly rare performer, as well as two highly sought-after international acts. Frank Ocean, Bad Bunny, and BLACKPINK. Though nothing is confirmed, Bad Bunny and BLACKPINK inclusion will undoubtedly help further attract global fans to the fest.

However, the most exciting acts that might show face would be Frank Ocean. Organizers initially scheduled the ever-elusive singer to perform at the 2020 installment until COVID-19 hindered everyone’s plans.

The festival’s co-founder Paul Tollett provided insight into Frank Ocean’s performance during an interview with the L.A. Times last year. Tollett explained Ocean wasn’t available for the 2022 dates but would hit the stage in 2023 as a headliner.

“Right now, it’s the Wild West,” Tollett said of the early announcement. “I’m just trying to be as fair as I can to artists and to the fans to make sure that eventually, they get to see everyone that we talked about.”

Over the past few years, Frank Ocean’s hinted at new music, though he’s clearly fulfilling his creative needs in other fields. For instance, he launched HOMER, a luxury jewelry and accessory brand that Drake’s taken a liking to. Still, there’s a chance that we might hear new music from him in the future. In July, he revealed that he was in a studio in Malibu over the summer. Then, he wiped out his Instagram page, which fueled further speculation.

People who haven’t had COVID will likely catch XBB.1.5 – and many will get reinfected, experts say 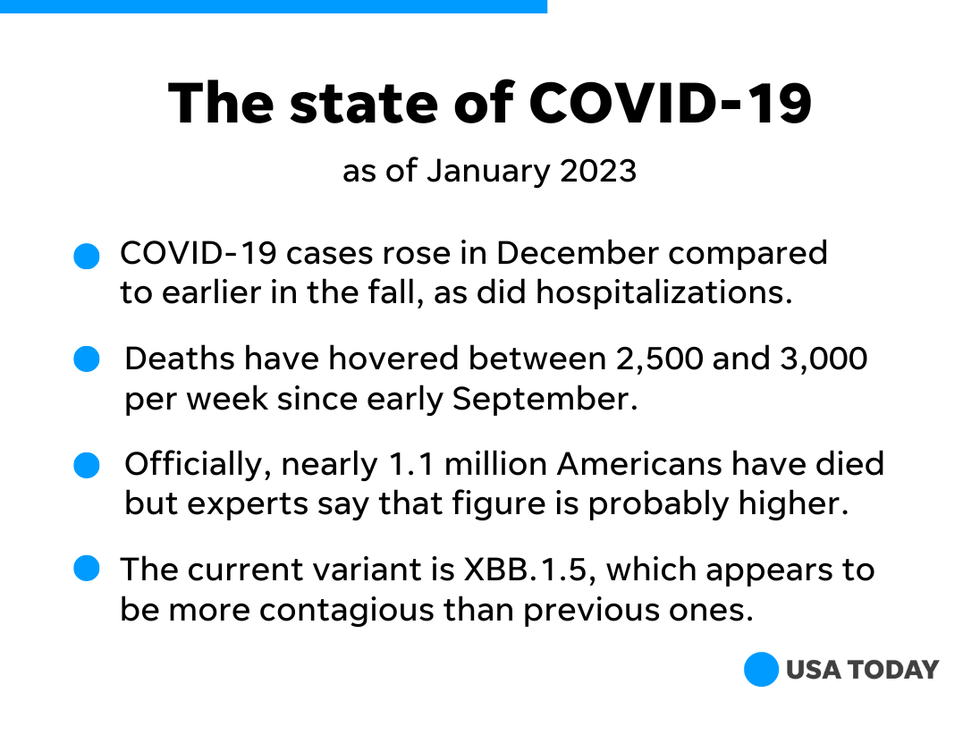 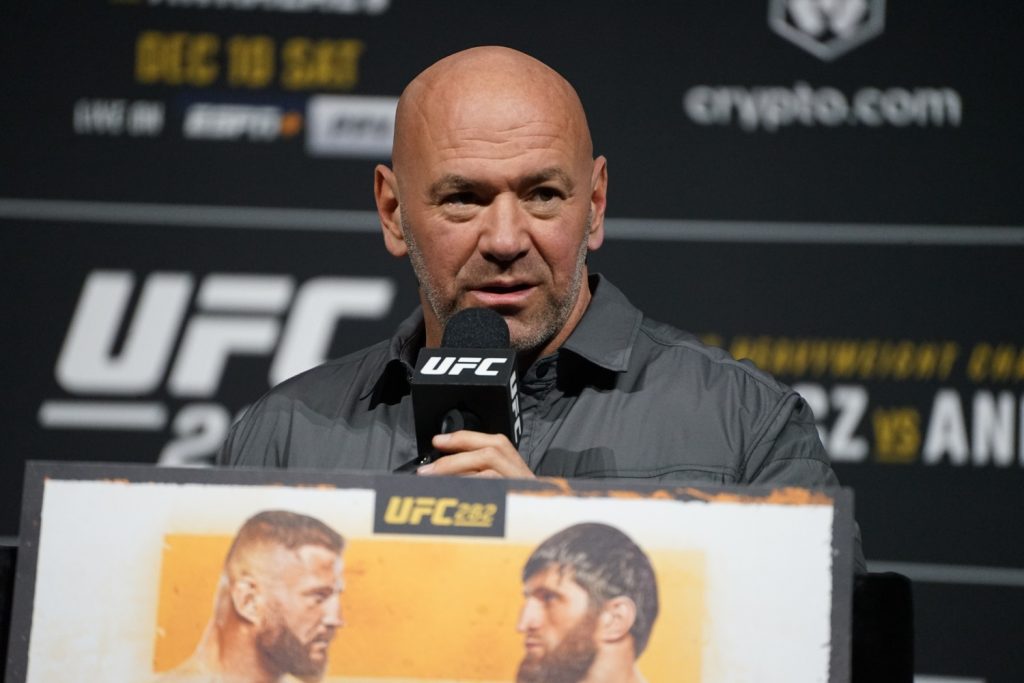