Gervonta Davis was arrested and hit with a domestic violence battery charge last night in Broward County, Florida. As we reported just a few hours ago, this is very poor timing for the boxing star as he has a match on January 7th. This fight is slated to be against Hector Luis Garcia.

Subsequently, Davis has plans to fight Ryan Garcia later this year. However, none of that is actually going to happen if Davis faces harsh consequences for his alleged actions. According to TMZ, the altercation that led to his arrest was a very serious one.

In files from Florida police, it was revealed that Davis struck a woman in the face. He reportedly closed his fist and slapped the woman across the face. This led to an injury on the inside of her upper lip. As TMZ notes, this all took place yesterday afternoon in Parkland.

Following the altercation, the woman left the residence and called the police. Consequently, this led to Davis’ arrest. For now, Davis is still behind bars, although it is unknown if and when he will post bail. Needless to say, this is just an unfortunate situation all around.

This continues to be a developing story that could have huge consequences for Davis’ upcoming boxing season. Either way, it is unfortunate that this happened and we hope the victim is okay.

Stay tuned to HNHH for the latest news and updates related to this developing story.

George Santos admits to lying about his education. How easy is it to lie on your resume? 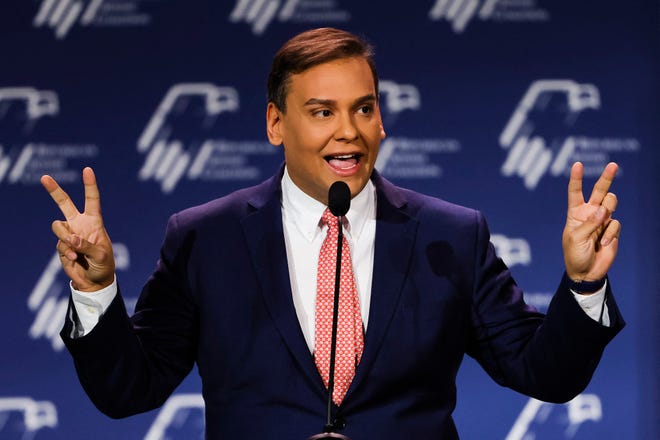