After popping out of jail on hearth, Gucci Mane has taken his foot off the gasoline regarding the quantity of tasks he’s been releasing. Along with his final being December’s East Atlanta 3, LaFlare is definitely cooking up a follow-up.

For his first drop in 2020, Gucci has teamed up with Lil Child for a brand new banger referred to as “Each Sides.” Launched with an identical video, directed by Joe Yung Spike, the track might be heard beneath. 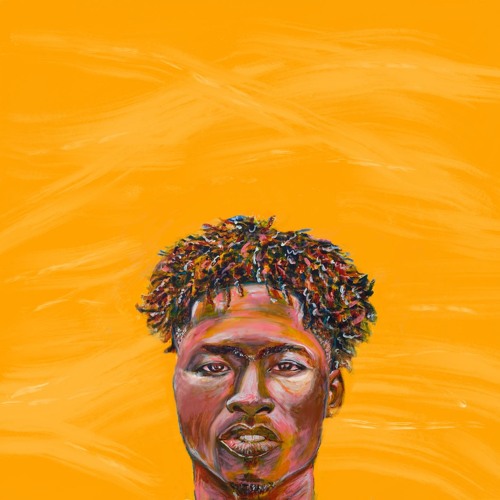