Both Gucci Mane and Kodak Black had extremely busy years in 2022, dropping multiple projects each. The rappers are evidently looking to stay hot as they enter 2023.

On Friday (January 13), the duo dropped their brand new collaborative single, “King Snipe.” The “Both” rapper took to his Twitter account to tease the song on Tuesday (January 10). “Guwop and Zuwop dropping another classic Friday,” the Alabama native writes in his tweet.

Kodak kicks things off with a triumphant verse. “When them bullets had came my way, I say, ‘I bet Kodak ain’t dyin’ / We put murders backwards after, we turned red rum to wine / I’m that n*gga that smack all the smackers, so I’m the biggest stepper,” the 25-year-old raps with confidence.

“I’ve been true to this from the jump / When I do it, consider it done / F*ck a shooter, b*tch, ’cause I’m one / On point like I’m a dot,” he subsequently raps as part of the track’s hook.

When Gucci comes in for his sole feature verse, he spits a verse reminiscent of his prime mixtape days. “Told her ring up, they didn’t know the amount / Expensive new ferries, I couldn’t even pronounce,” he spits.

The new song also arrives with an accompanying music video.

Of course, this is certainly not the first time that Gucci and Kodak have released music together. Their first track “Vibin In This Bih” is a standout on the Florida native’s 2016 mixtape, Lil Big Pac. Most notably, however, they collaborated in 2018 for the mega-hit, “Wake Up in the Sky” with Bruno Mars.

Make sure to stream Gucci Mane and Kodak Black’s “King Snipe” on either Spotify or SoundCloud down below. Comment your thoughts afterwards. Finally, stay tuned to HNHH for all of the newest releases.

I’m a Z, but I’m P for sure
I’ve been lowkey, she a swoop
Need codeine with lil’ boo
And I know she cheatin’ too

Lisa Marie Presley, the only child of Elvis, dies at 54 after a brief hospitalization 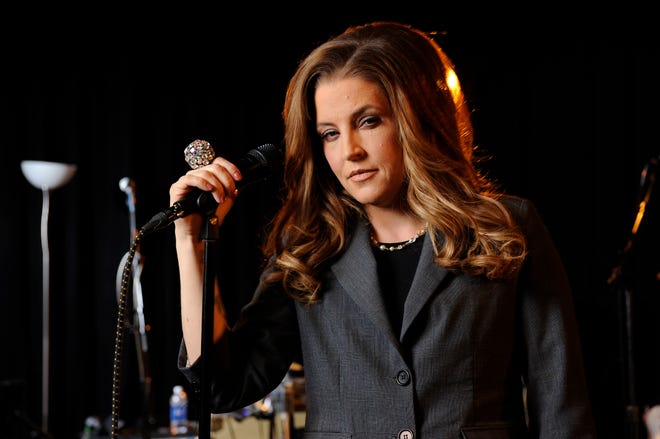