Walmart has canceled Gunna and Goodr’s planned charity event where they intended to distribute $100K in gift cards. The City of South Fulton Police Department confirmed the decision in a statement on Sunday. Authorities say that the store was concerned about security for the event.

“As we had been working with Walmart to address security for the gift card giveaway that was to be hosted by Gunna and Goodr company on Sunday, we learned that Walmart has canceled the event,” the department said.

They added that Walmart can provide further reasoning for the cancelation.

The giveaway would’ve gone down on Sunday at the Walmart location in College Park. Gunna intended to pass out $100 gift cards to 1,000 shoppers for the holiday season. It would’ve been the fifth year of “Gunna’s Great Giveaway.” It is one of many charitable events Goodr has partnered with Gunna for in the past.

Goodr Founder and CEO Jasmine Crowe-Houston apologized “for any inconvenience this unexpected turn of events has caused.”.

“Goodr was saddened to learn of Walmart’s decision to cancel the 5th Annual Gunna’s Great Giveaway event today,” Crowe-Houston further said. “Gunna and the entire Goodr team were looking forward to brightening the holidays of the 1,000 families that registered. We are aware of how much the promised gifts meant to those families and we are collectively working to find an alternate solution.”

The event would’ve come shortly after Gunna’s release from jail after he accepted a plea deal, earlier this week. His arrest was a part of the sweeping indictment against members of YSL back in May. He pleaded guilty to one charge of racketeering. 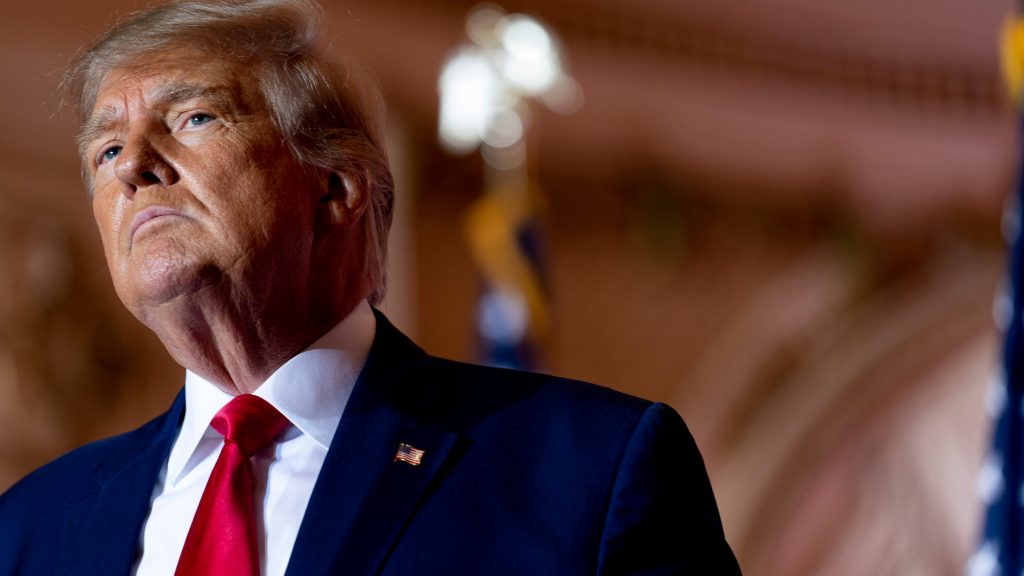