In echo of Jan. 6 attack in U.S., Brazilian protesters storm their Congress, high court and palace

WASHINGTON – In a scene reminiscent of the violent Capitol attack on Jan. 6, 2021, in the U.S., supporters of former Brazilian President Jair Bolsonaro stormed their Congress, Supreme Court and presidential palace Sunday in the capital city of Brasilia.

The uprising of Bolsonaro supporters who refused to accept his defeat came a week after his leftist rival, President Luiz Inácio Lula da Silva, was inaugurated.

Lula da Silva was in São Paulo and not in the presidential palace at the time of the breach. Since December, Bolsonaro has been staying in Orlando.

Bolsonaro, like former President Donald Trump, spent the months since his defeat making claims that election officials and hackers rigged the election.

He has spent years challenging Brazil’s election system, similar to Trump who spent months saying the 2016 election was being rigged until he defeated Democrat Hillary Clinton. Trump has repeatedly pushed the false claim that the 2020 presidential election was stolen from him.

The claims from Bolsonaro precipitated Sunday’s violent scene, with thousands of demonstrators busting through security barricades, scaling walls, destroying property and invading Congress, their high court and the presidential palace.

They donned green and yellow colors and carried matching flags – symbols of the Bolsonaro presidency, much like the MAGA hats and Trump 2020 banners of the rioters two years ago.

Some demonstrators in Brazil called for a military coup to restore the far-right Bolsonaro to power.

Videos on social media showed protesters attacking police officers with sticks and poles, and, upon breaking into the buildings, they built barricades to keep police out.

It took about three hours for security forces to regain control in Brazil. The number of arrests or injuries was not immediately known.

A major difference between the U.S. and Brazil uprisings is that the Jan. 6 mob entered the Capitol during an active session of Congress while the presidential election results were being certified.

In Brasilia, there were few workers inside the buildings being compromised.

The Jan. 6 attack in the U.S. prompted an exhaustive Senate report, House select committee hearings and federal investigations into whether Trump and his top associates should be held legally accountable. About 150 police officers were injured that day and hundreds more have said they were traumatized by the rioters. At least seven people lost their lives in connection with the violence.

Two years later:Two years since the Jan. 6 insurrection, extremist groups are fragmented, but live on 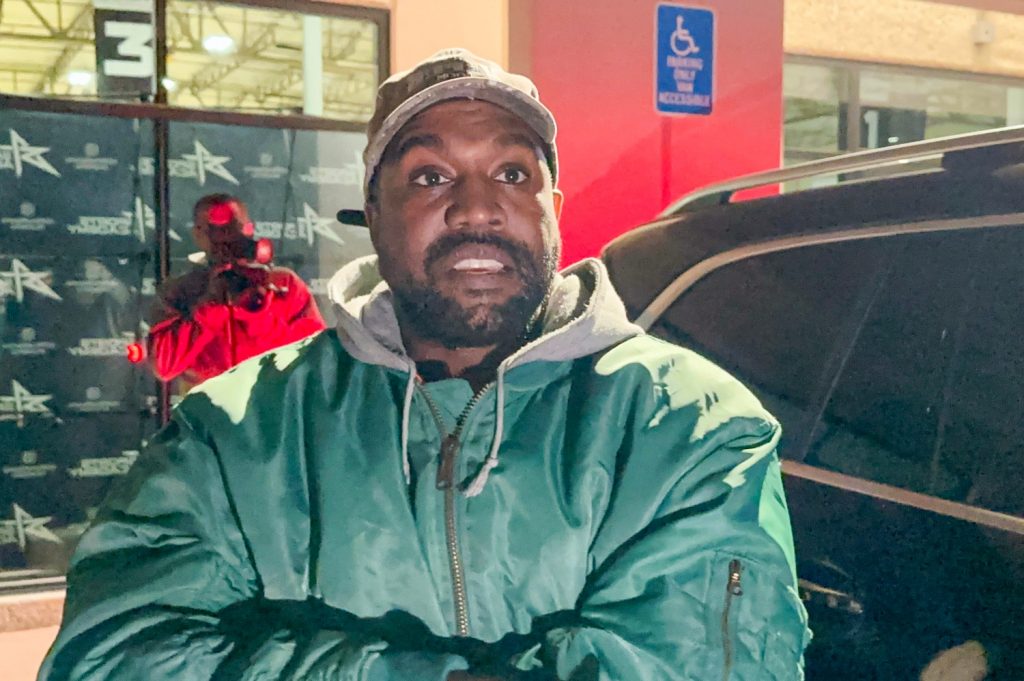