It’s been over three years since Isaiah Rashad launched an album. And, primarily based on my calculations, that’s totally too f*cking lengthy!

Final June, Rashad revealed the follow-up to 2016’s The Solar’s Tirade could be titled The House Is Burning. However outdoors of taking part in a snippet of some unreleased music with Buddy, we’ve but to listen to any new music.

Fortunately, it’s TDE Fan Appreciation Week, and after Ab-Soul resurfaced with a killer freestyle and Zacari dropped a two-pack, Isaiah Rashad is subsequent up with the discharge of a brand new music referred to as “Why Fear.”

Try the CROOKLiN-laced monitor beneath. 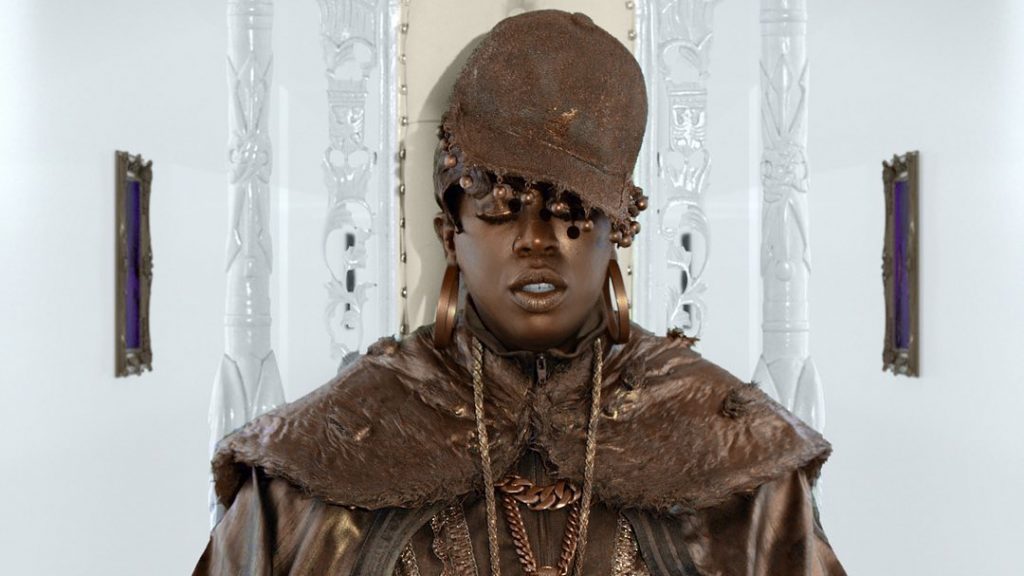