J. Cole Announces 2 New Singles From “The Fall Off”

It is about that point. Although J. Cole’s long-awaited album The Fall Off has but to obtain an official date, it feels as if the board has been set. Now, the primary items have began transferring. Cole took to Twitter to announce the approaching arrival of the album’s first two singles, “The Climb Again” and “Lion King On Ice,” each of that are set to drop tomorrow evening at 10 PM.

In step with custom, “The Climb Again” is produced fully by Cole, although “Lion King On Ice” additionally options manufacturing from T-Minus and Jetson, whose presence suggests a doable banger. If that wasn’t sufficient, Cole additionally supplied some doable paintings, although it is unclear as as to whether the picture will function the ultimate cowl. Unlikely, on condition that the album seems to nonetheless be a work-in-progress.

“No date for the album but, taking my time, nonetheless ending,” writes Cole, and whereas that may imply a slight delay, it is good to see him choosing a extra methodical strategy. Within the meantime, nonetheless, hold a watch out for the primary two singles, his first drops for the reason that controversial “Snow On Tha Bluff.” Verify again tomorrow at 10 PM EST, for the opening chapters of The Fall Off.

The Trailer For 'Supervillain: The Making Of Tekashi 6ix9ine' Docuseries Has Arrived: Watch

J. Cole to Release First Songs off ‘The Fall Off’ This Week 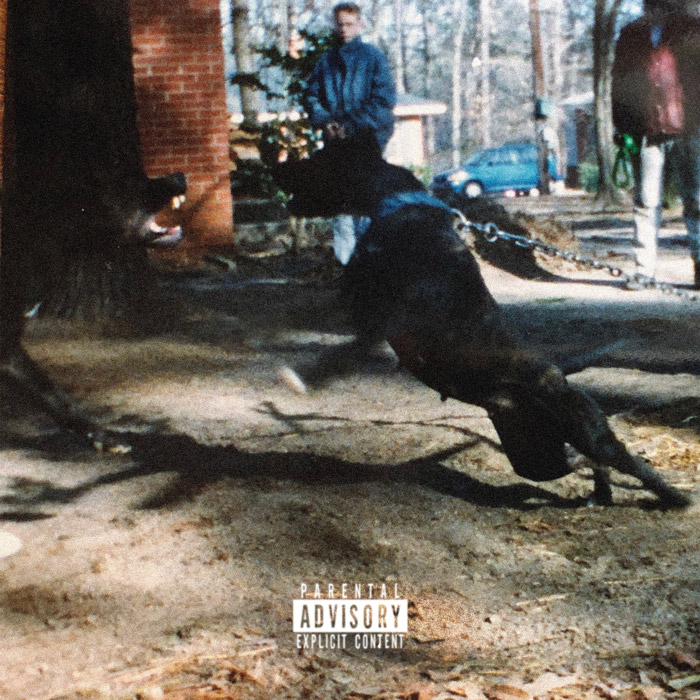 SAINt JHN Adds Video to His “Roses (Remix)” with Future 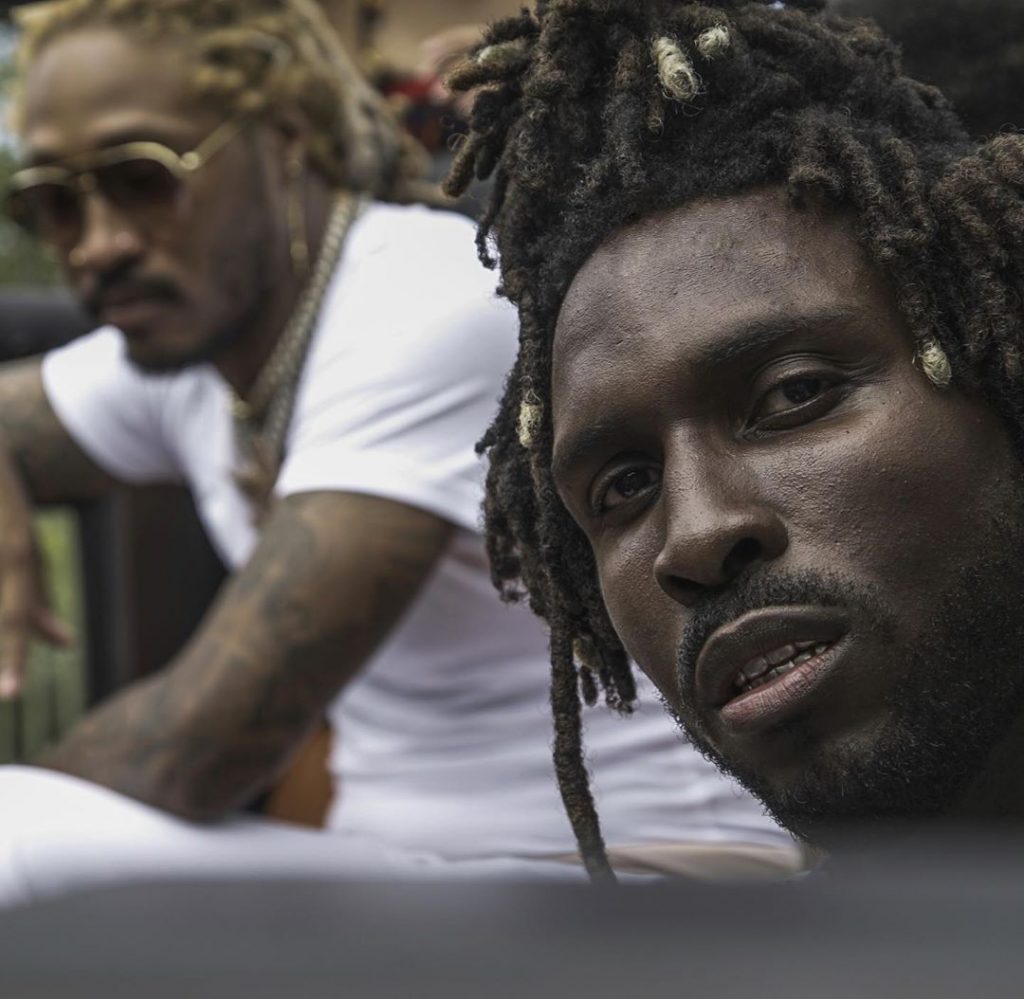