Jan. 6 committee promises more hearings this fall. What we know (and don’t) about what happens next

After more than 100 subpoenas, dozens of depositions and hundreds of thousands of viewers, the House committee investigating the Jan. 6 assault on the U.S. Capitol concluded its eighth hearing Thursday with little decision, even more questions and the promise of extra hearings. 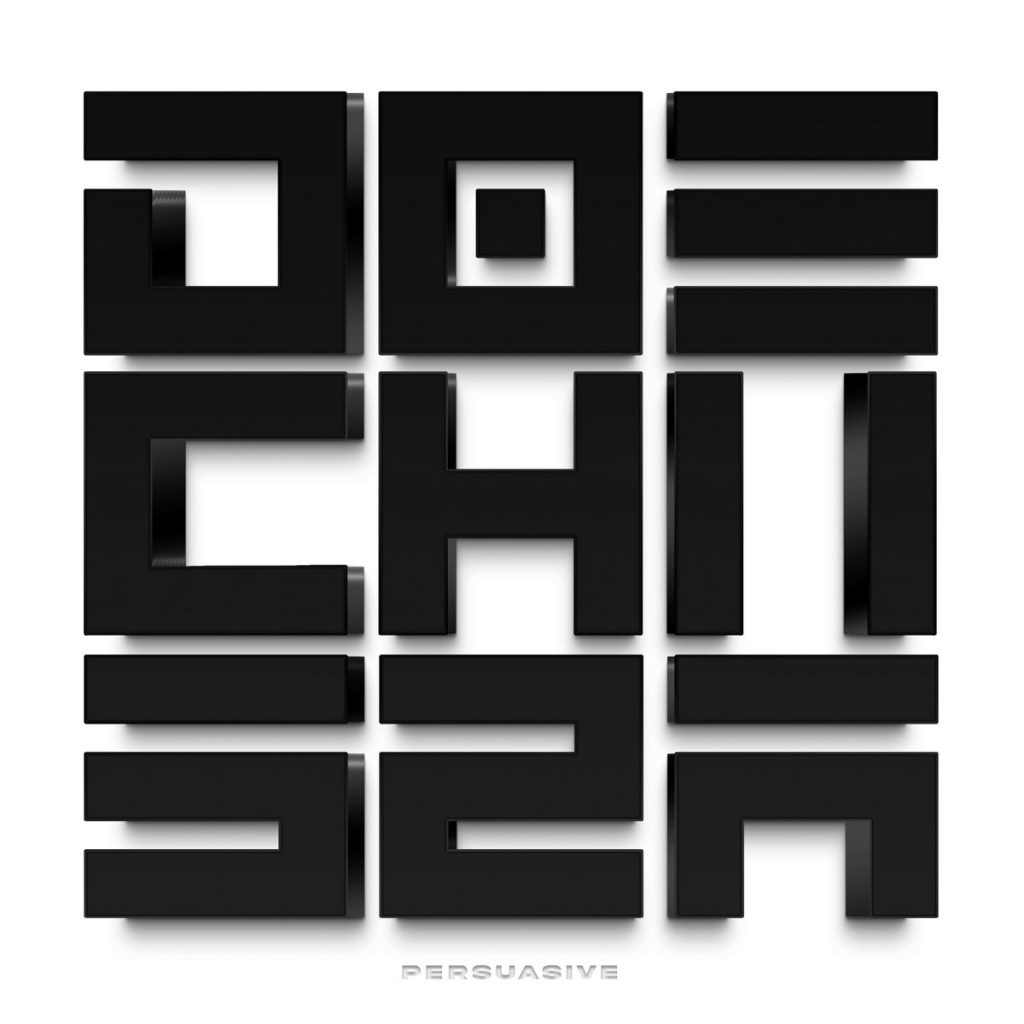 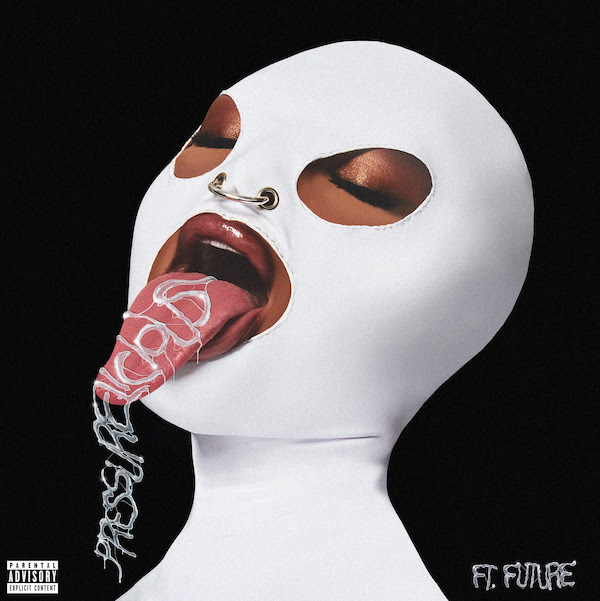