WASHINGTON – The special House committee examining the U.S. Capitol attack has had its share of signature moments during an 18-month inquiry that has featured riveting testimony from former top Trump administration officials, police officers and a rioter across nine televised public hearings this year.

On Monday, the bipartisan panel is set to take its most defining actions when lawmakers vote on whether key figures in the inquiry should be referred to the Justice Department for criminal prosecution, including Donald Trump. 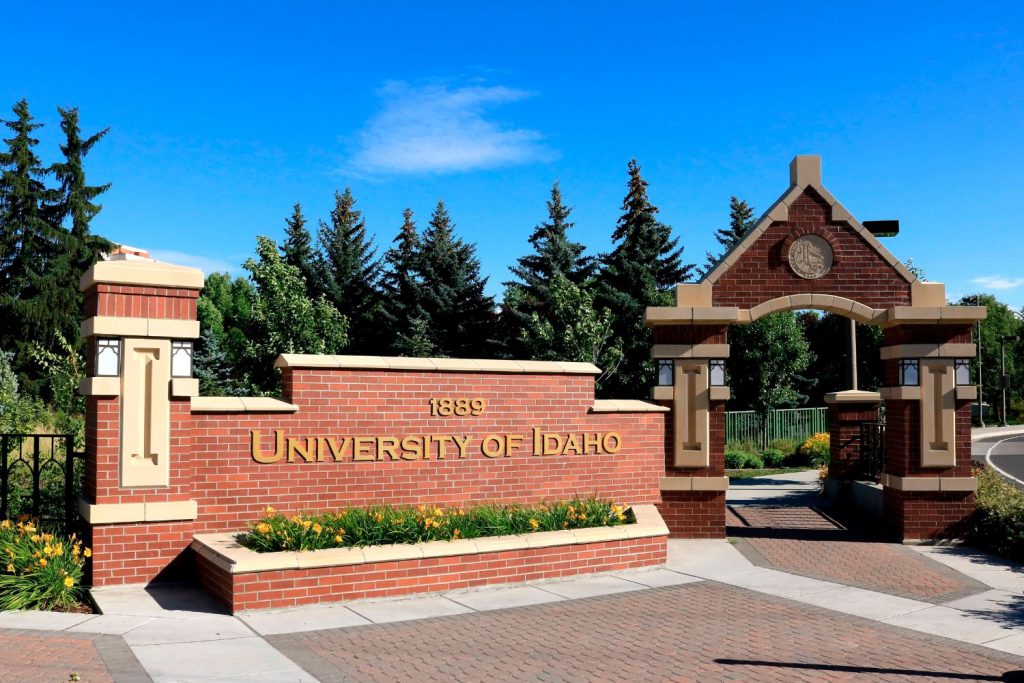