Again in 2005, DJ Drama and (Younger) Jeezy linked as much as launch Entice Or Die. On high of being a favourite among the many Gangsta Grillz mixtapes (duking it out with Lil Wayne’s Dedication 2, after all), the challenge remains to be thought of the most effective mixtapes of all time.

Now, practically 20 years and numerous accolades later, Jeezy and Drama are again at it with the discharge of one other collaborative challenge, SNOFALL.

Geared up with 17 tracks, led by “I Ain’t Gon Hold Ya,” the album has options from EST Gee, 42 Dugg, and Lil Durk. Press play beneath and you’ll want to add SnoFall wherever you get music. 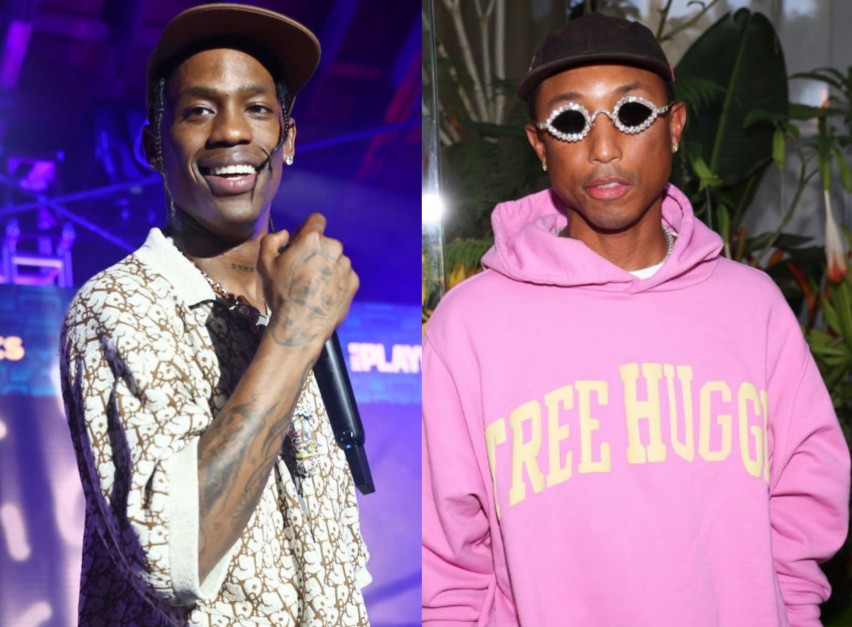