Jermaine Dupri says that the best song he ever worked on is Usher’s “Nice & Slow.” Dupri made the selection while speaking with HipHopDX at the Soul Train Awards.

“For one, it was his first No.1 across-the-board record….,” he said, explaining his selection. “That’s the one song that I completely wrote by myself as far as the lyrics go.”

Over his storied career, Dupri has helped make hits for Mariah Carey, TLC, XSCAPE, Bow Wow, JAY-Z, and many more.

After naming “Nice & Slow” as the best, Dupri reflected on how the collaboration with Usher came together. Usher released the song in 1997 while including it on his album, My Way. The RIAA has certified it three-times platinum.

“Once it got to a space where me and Usher started doctoring it up, then I brought in Jagged Edge,” he recalled. “So I feel like that was one of the ones that taught me like collaborating, bringing in Jagged Edge to help the song go bigger than what it was.”

He continued: “Me and Usher teaching each other back and forth, I feel like that was the one in my earlier times of writing music that taught me a lot. To see people still singing that song at the top of their lungs, so that’s the one.”

Later in the interview, Dupri spoke about his first #1 hit on the Billboard Hot 100, Kris Kross’ “Jump.” He explained that he was only 19 years old at the time he found out and was headed to an awards show.

Kris Kross released “Jump” back in 1992 and included it on their album Totally Krossed Out. 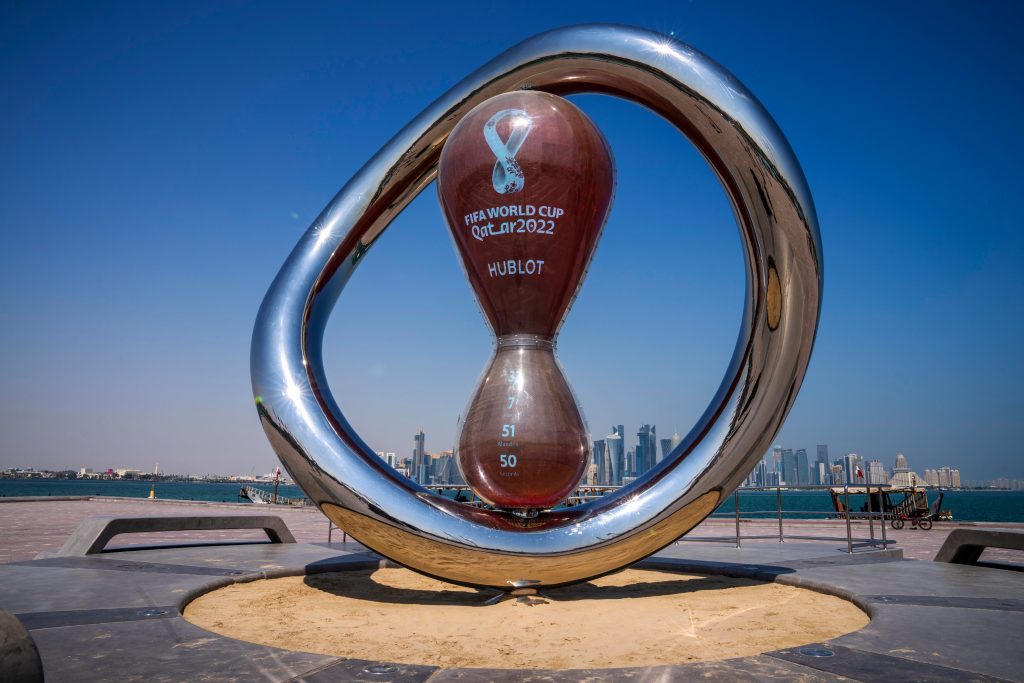