The White House is giving a health update about First Lady Jill Biden. Unbeknownst to many, Biden underwent surgery today (January 11) to remove three lesions—two that were diagnosed as cancerous.

NPR reported President Joe Biden was also by his wife’s side as he joined her at the Walter Reed National Military Medical Center. Further, he was there for approximately eight hours and only left after Dr. Kevin O’Connor offered a public update about the First Lady’s recovery.

“The First Lady is experiencing some facial swelling and bruising, but is in good spirits and is feeling well,” said the president’s physician.

O’Connor’s update was also shared on social media, where he detailed a play-by-play of the surgical procedure. Jill Biden is reportedly expected to return home sometime today.

“The procedure confirmed that the small lesion was a basal cell carcinoma,” O’Connor wrote about Biden’s surgery on her face. “All cancerous tissue was successfully removed, and the margins were clear of any residual skin cancer cells. We will monitor the area closely as it heals, but do not anticipate any more procedures will be needed.”

Additionally, the third lesion was extracted from “the left side of the First Lady’s chest.” 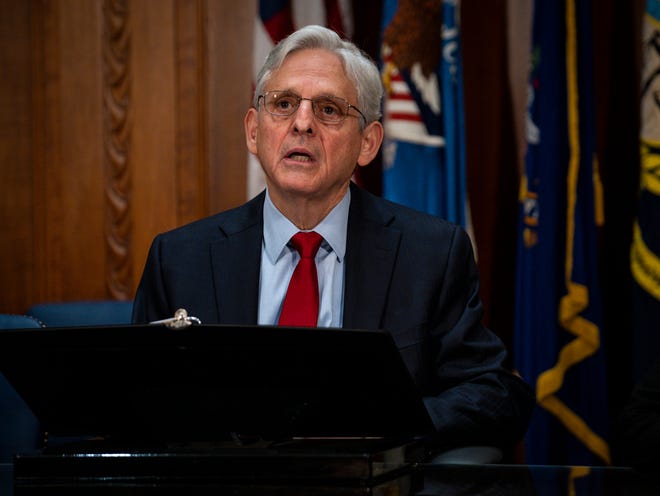