Kali Uchis Returns With “I Wish You Roses” Single

“This song is about being able to release people with love,” Uchis says about the track. “It could be a friend, a lover, or someone else, but the point is to celebrate releasing people from your life without being resentful or bitter.”

The track was also released alongside a video, directed by Cho Gi-Seok in Korea. 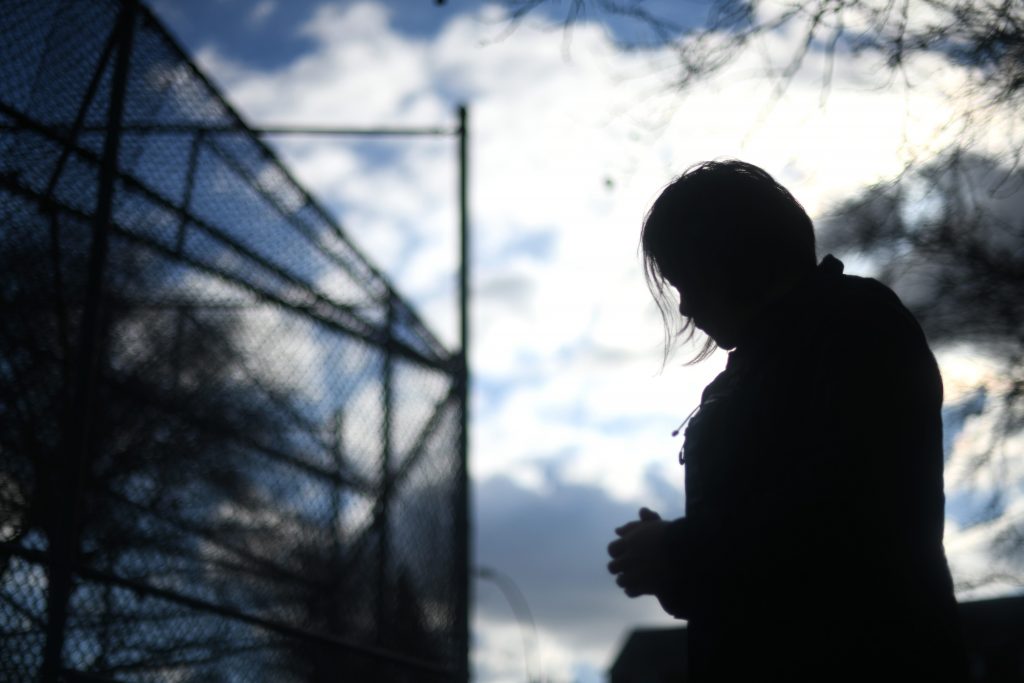