Last year, Kanye West was almost constantly in the headlines. Whether for feuding with his ex-wife, Kim Kardashian, or proclaiming his adoration for Hitler and his Nazis, there was no shortage of drama attached to the father of four’s name throughout 2022.

As December came to a close, however, reports surfaced claiming that the rapper is missing. According to his former business manager, Thomas St. John, Ye has been unreachable for several weeks now.

Some initially speculated that the 45-year-old could just be laying low after a chaotic year. Others immediately expressed their concerns. After so many tumultuous headlines surrounding West for months, the sudden silence feels undeniably jarring to fans.

Now one week into 2023, the father of four’s name began making rounds on Twitter. Specifically, people questioned where he could possibly be. “So are Britney Spears and Kanye West for real missing??” one user asked, addressing another ongoing dark pop culture theory regarding the “Gimme More” singer.

According to, to another tweet, Ye may be safe and sound in his happy place – church. “Eagle-eyed fans of [the Yeezy founder] spotted [him] at church after some time of missing rumours,” a post from Saturday (January 7) says.

In the accompanying photo, a man closely resembling West is seen wearing an army green jacket and a baseball cap with jeans. He stands with at least two other men, with reports stating they were conversation at the chapel.

At this time, it remains unclear if the apparent image of the Atlanta-born creative is recent. Following St. John’s prior claims, many accused him of spreading “fake news.”

Last month he revealed in court that Ye went missing as his former manager was attempting to sue him for breach of contract. The former reportedly agreed to pay the latter a $300K monthly retainer, though an “aggressive” meeting between the two ended those payments.

“[St. John] needed a guarantee that [West] wouldn’t abruptly abandon the commercial relationship, in addition to the financial costs and hazards associated with committing to [Kanye West] as client,” a lawsuit obtained by AllHipHop says. “But Mr. St. John offered to settle for a contract lasting at least 18 months.”

See Twitter’s reaction to the Yeezus hitmaker’s alleged disappearance below. Afterward, let us know what you’d like to see from Kanye West in 2023 in the comments.

In echo of Jan. 6 attack in U.S., Brazilian protesters storm their Congress, high court and palace 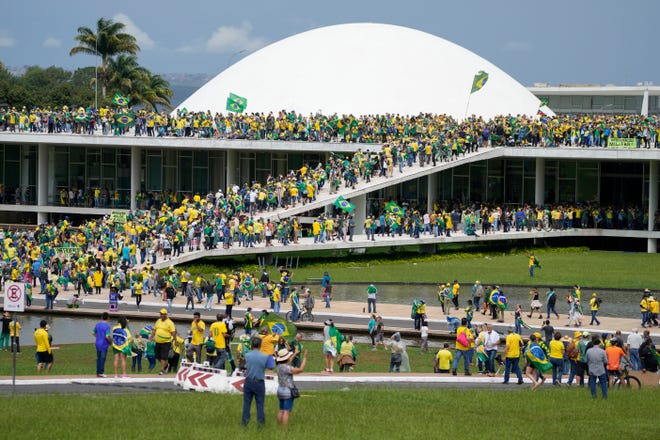 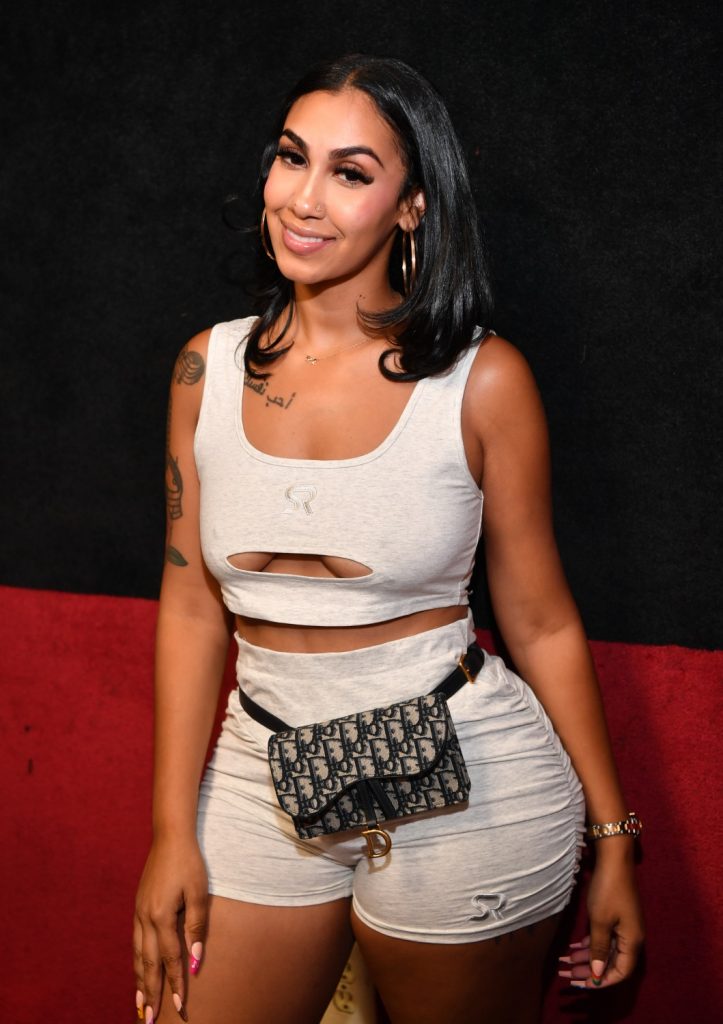