Ye is back. The controversial star made his way back to Twitter after nearly a month of suspension. Kanye West’s social media pages were nixed after the star’s antisemitic remarks. Kanye seemingly mocked his suspension with a Twitter exchange featuring the network’s new owner, Elon Musk.

Read More: Kanye West To Run For President In 2024, Milo Yiannopoulos Will Work On Campaign

As for Kanye, problematic remarks regarding the Jewish community is still causing waves in the community. Kanye’s likeness has reportedly been used for antisemitic flyers that’ve been making their rounds throughout the state of Rhode Island. Law enforcement is currently investigating the matter. “We are taking this seriously,” North Providence Police Chief Al Ruggerio said. “[The flyers] are making the folks of this town and city a little uncomfortable. And we’re going to do our best to come to a solution on this.”

Despite the backlash that Ye’ has received, the 45-year old star also received some public support. Minister Louis Farrakhan shared a message defending both Kanye and Kyrie Irving. Both stars have faced recent scrutiny from the Jewish community.

“And the controversy that is swirling around [Kanye and Kyrie] that is causing unfortunate division among a people that can least afford to be broken more apart because of misunderstanding.”

Kanye’s return to Twitter comes weeks after he shared that he’d be taking a “30 day cleanse.” As part of the cleanse, Kanye said he’d refrain from alcohol, sexual intercourse and adult films. It also comes on the heels of the star announcing his run for the 2024 Presidency.

What we know about the Colorado Springs victims: An entertainer, a ‘good listener,’ a milestone reached 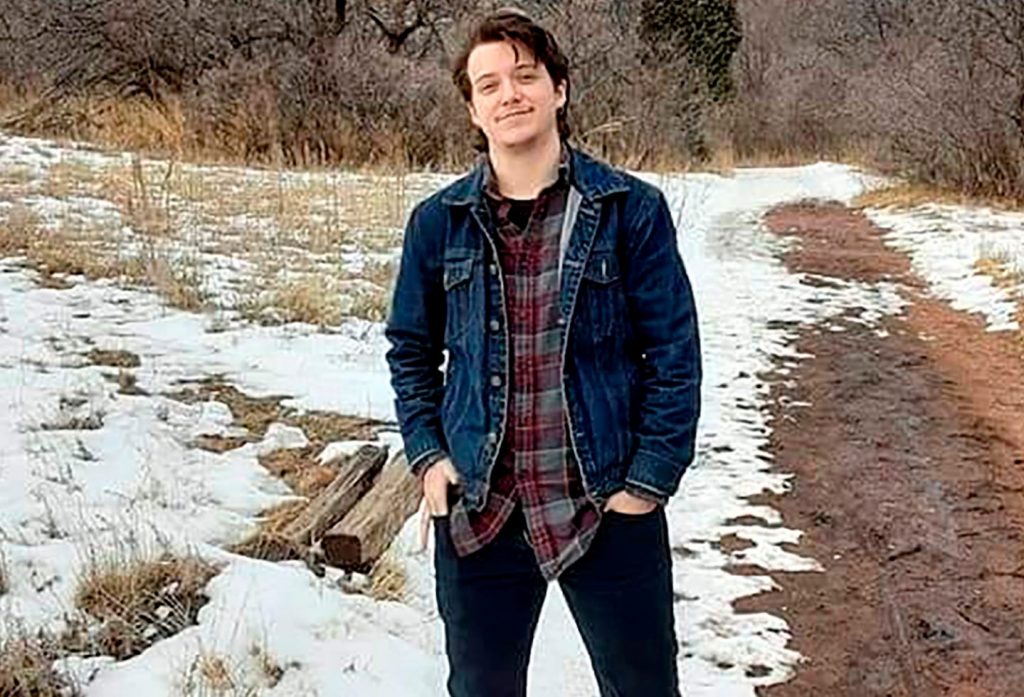