2022 saw the arrival of some undoubtedly strong releases from female artists. It seems as though that trend will continue into 2023 – based on what we’ve heard so far, anyway. Obviously, Ice Spice’s EP took streamers by storm this past weekend, but now we’ve got Chloe Bailey’s debut album to look forward to, and a new single from Arkansas native Kari Faux.

On Tuesday (January 24), her “ME FIRST” track markedly landed on DSPs. It comes accompanied by a UNIIQU3 Jersey Club remix that’s surely just what your workout playlist needs.

The catchy, upbeat song was produced by Phoelix, 2forwOyNE and Park Ave. The trio clearly nailed the confident, feel-good vibe that Faux was going for.

Speaking on her first single of the year, the Houston-based rhymer dished, “‘ME FIRST’ is an affirmation. It’s a reminder not to neglect your own needs in hopes of being liked or accepted. It’s really a self-love bop for the twerkers. Get into it!”

According to a press release, this is just a taste of the magic Faux plans to bring later in the year.

Her last full-length project, the deluxe cut of Lowkey Superstar, quickly became a favourite amongst fans. Across 12 titles, she worked with names like JID, Jazz Cartier, Baby Tate, Smino, and Deante’ Hitchcock.

Stream Kari Faux’s “ME FIRST” on Spotify or Apple Music below. Additionally, make sure to come back this Friday (January 27) to hear more amazing new releases from some of our favourite artists.

You like the way its fitting in my Eckhaus Latta
Wanna put a baby in it cause I’m shape like a bottle
Always do the most, rev it up full throttle
I may be 5’6″ but my face on model 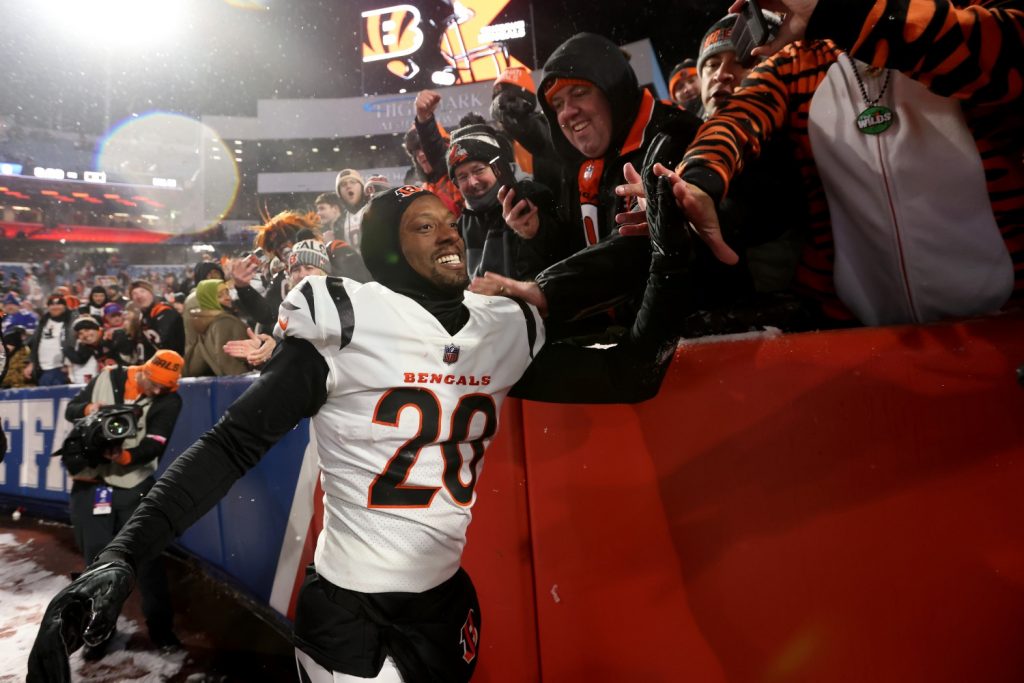