The negative narrative following Chris Brown is something that he just can’t shake off. However, Kelly Rowland clearly isn’t allowing anyone to disrespect his name.

Chris Brown hardly appears at award shows these days but his presence can’t be ignored. Last night, the AMAs honored him with the Favorite Male R&B artist. But, he wasn’t present to accept the award and many attendees weren’t necessarily happy to hear his name.

Kelly Rowland defended the singer’s name when she accepted the AMA on his behalf. As the audience’s boos overpowered her speech, she checked the crowd mid-speech.

“Chris Brown isn’t here tonight so I’m accepting this award on his behalf. Excuse me,” she said, raising her index finger at the crowd. “Chill out.”

The award show allegedly pulled Chris Brown’s performance at the last minute. Over the weekend, he said that the AMAs canceled his tribute to Michael Jackson, along with a performance of “Under The Influence.” He shared footage of his rehearsals, writing “WOULDVE been the ama performance but they cancelled me for reasons unknown.”

The decision caused an uproar among fans. However, The Game felt as if hip-hop and R&B, as a whole, should’ve stood by the R&B singer instead of attending the event.

“When they pulled @chrisbrownofficial’s performance from the AMA’s, all hip hop & R&B artists should’ve declined to,” he wrote. “But we’ll never be that unified & that’s why they keep & will always use us, suck the culture dry & disrespect us in our faces & behind our backs.”

Though the AMAs didn’t honor Chris Brown, he did receive a nomination for Best R&B album for Breezy at the Grammys. Perhaps, this could lead to a performance at the 2023 ceremony.

At this point, the AMAs have not provided details surrounding their decision to pull Chris Brown’s performance. However, he’s clearly keeping things moving. 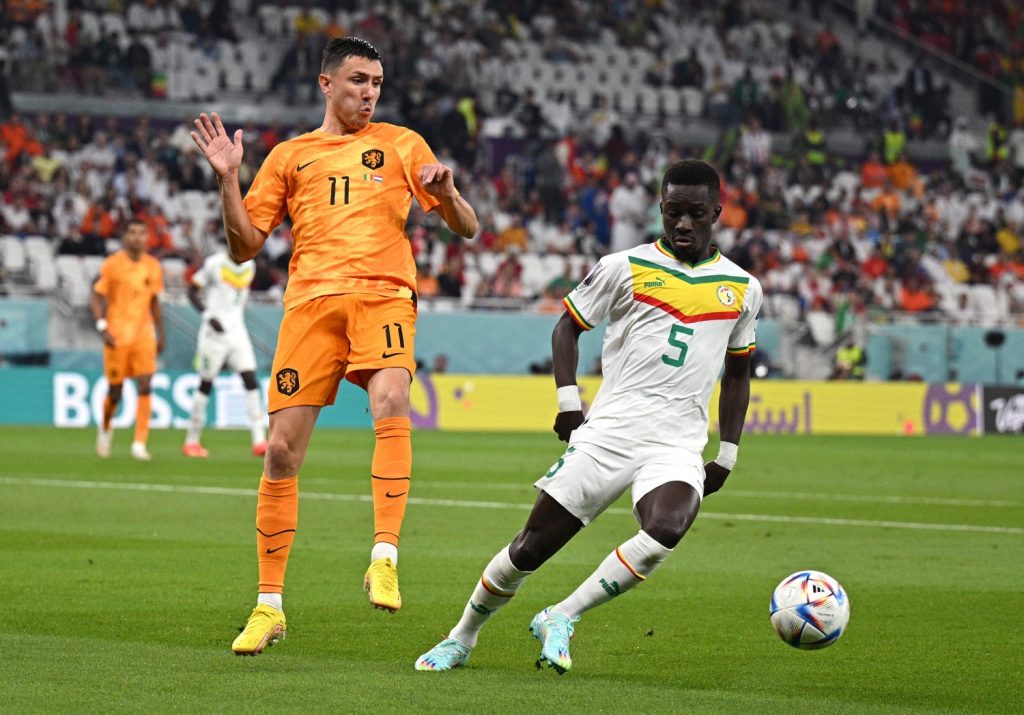