Latto Poses With Miley Cyrus For NYE, Jokes About Tripping During Live Performance

Bringing in 2023 with a bang, Latto performed her hit song “Big Energy” on “Miley’s New Year’s Eve Party” earlier this week. Televised live on NBC, the rapper accidentally tripped onstage during her performance before quickly recovering in front of the crowd.

Sharing a photo with Cyrus at the event, the 24-year-old rapper poked fun at the mishap by posting the clip along with other behind-the-scenes footage of the performance.

“Kicked off 2023 w THEE @mileycyrus but at the same time I also tripped on live TV,” Latto penned on Instagram after the special, playfully adding, “so Idk what the universe tryna tell me about this year.”

Hitting the stage in an emerald green bodysuit with jewels and cutouts, the “It’s Givin” rapper also wore her hair tied back into a double-braided ponytail. Offering support for her brief slip-up, a few celebrities entered Latto’s comments to help uplift her.

“Handled it with grace! Could barely notice. Definition of a star,” singer Chloe Bailey wrote under the post.

Paris Hilton, who sang “Stars Are Blind” with Sia and Cyrus at the event, commented, “That’s hot,” adding a fire emoji.

“You caught that slip too smooth,” Reginae Carter added. “2023 giving no matter what you gone win ! Tbh.”

After dropping her long-awaited 777 album last year, Latto took home a BET Award for Best New Artist and also received her first Grammy nominations. With her star continuing to rise, the “Rap Game” star is doing her best to maintain her busy schedule.

READ MORE: Latto Is Back With “Another Nasty Song”

In a sit-down with Flaunt Magazine last fall, she revealed about her typical day-to-day, “Like right now, boom I’m in LA, so I’m waking up doing some type of shoot. I’ll probably wake up: for me, early is 11 AM. That’s early baby, that’s early. So I’ll try to wake up a little bit before then, hit the treadmill, do a light workout, and go to the shoot. By the end of the shoot, like last night I left set at midnight.”

“So I be trying to go home, lay with my man for a little bit. Dang! Taking all my time [laughs]. I try to have a little bit of me time before I go to sleep and have to wake up early and work,” Latto continued.

Watch Latto’s NYE performance below and let us know your thoughts in the comments. 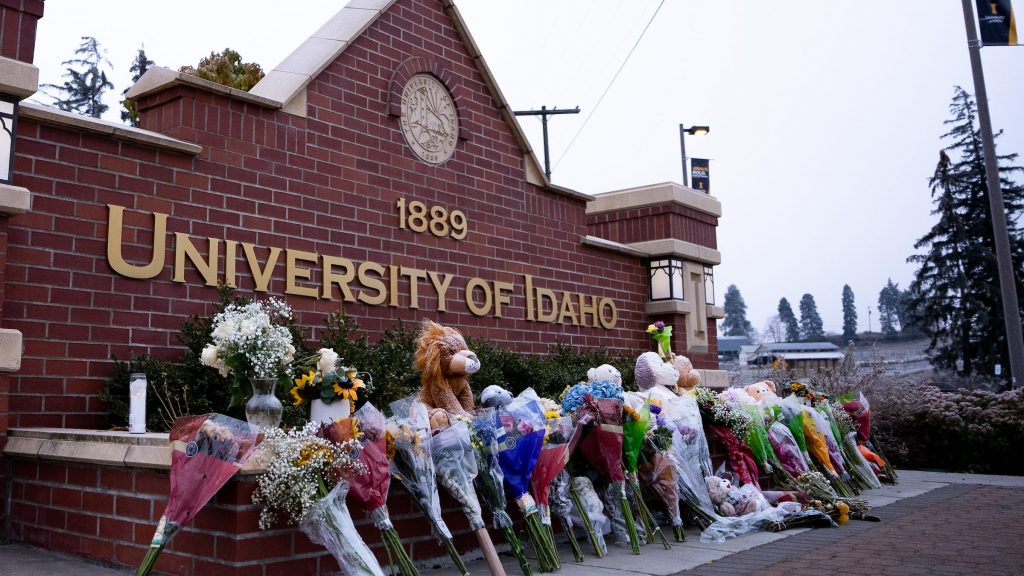