Recently releasing an updated, deluxe version of his GRAMMY-nominated Candydrip album, Lucky Daye releases an “OUTSIDE Version” of his “NWA” video with Lil Durk.

The rubberband-directed visual coincides with the release of his recent merch drop, which also includes a Candydrip Zine. The video itself is a play on that zine, highlighting each of its pages in the magazine to provide viewers with an inside look. 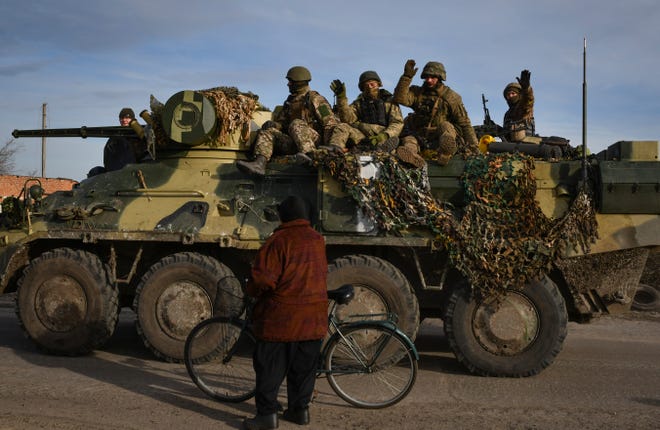