His first solo album since 2017’s Gemini, Macklemore will release Ben on March 3, 2023. Recently taking to his Instagram page, he kinda-sorta-not-really revealed the album’s tracklist, which is thus far slated to include features from NLE Choppa (on “FAITHFUL“) and DJ Premier.

Speaking of the legendary producer, he joins Mack on his latest focus track, “HEROES.” 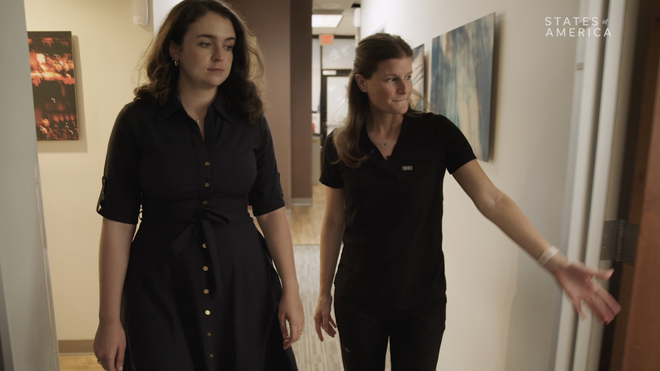 Young Thug Accused Of Receiving Drugs From Co-Defendant In Court