On the second day of Tory Lanez’s trial, Megan thee Stallion took the stand to detail her experience during and after the alleged shooting.

While getting emotional, the rapper opened up about the difficult moments she’s dealt with while being in the public eye.

“I try to be strong. I don’t like to look weak,” she vulnerably added, “I don’t want to give them the power that they’ve taken from me for the last three years.”

Opening up about the isolation she’s experienced, Megan shared on the stand, “I can’t even be happy… I don’t want to talk to friends or family.”

“I don’t want to live,” the Texas rapper also revealed. “I wish he had just shot and killed me if I had to go through this torture.”

Asked to recount when she was allegedly shot, Megan said that she heard a gunshot. “I don’t know how many, but feels like it went on forever,” she noted.

Claiming that she saw Lanez shoot at her, she continued, “He said, ‘Dance bitch ,’ and I turned to him and saw him shoot.”

On the support that Lanez has been given, the Traumazine rapper said, “Every man in a position of power in the music industry has taken his side.” She also discussed how often people accuse her of lying.

At one point during Megan’s testimony, she answered yes after being asked if she was more famous than Lanez at the time of the incident. According to People, the “Say It” singer appeared shocked, later mouthing “Okay.”

Megan also revealed that she and Kelsey are no longer friends. She stated on the stand that her friendship with Kelsey ended after she met up with Lanez following the incident.

The 27-year-old made it clear, though, that Lanez was the person she believed shot her, not her ex-friend.

The testimony comes after opening statements began on Monday (Dec. 13). Earlier on Tuesday, Megan confirmed that Lanez offered to bribe her with $1 million following the alleged shooting.

Check back in with HNHH as we continue to cover the ongoing trial. 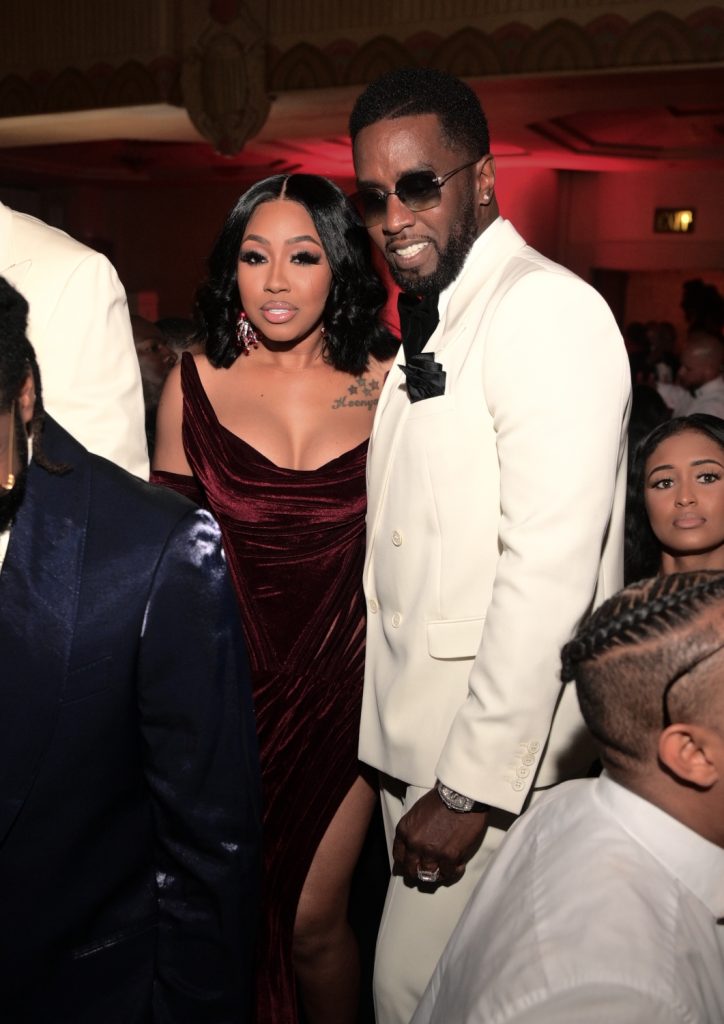