It’s Day 6 of the Tory Lanez trial, and the week has kicked off with a bang. Megan Thee Stallion’s former stylist was said to have testified today. Additionally, reporter Meghann Cuniff stated, “There is an issue wth a juror that is being discussed in private.”

Cuniff added there wasn’t context given as to what the concern may have been. “But the juror, a younger light-skinned Black woman with braided hair and a style of dress that included pink cheetah print pants last week, was asked to stay behind.”

“I did not see them talking or hear any discussion of the case.”

Queally also added that it would be the defense’s turn to lay their case out for the court. It was further stated that Kelsey Harris’ diss track to Megan, “Bussin Back,” would be entered into evidence. Therefore, her lyrics will be analyzed.

Read More: Joe Budden On Megan Thee Stallion: “I Don’t Like That Girl”

In the song, Harris accused Megan of lying to the District Attorney about her, but there were other seemingly damaging references.

It was all good, yeah, about a week ago (About a week ago)
Shout out Bobby Shmurda but this b*tch is really tweaking, bro
If I was the one with the gun you would’ve heard about a murder (R.I.P.)
Said her back was turned but that girl know who really hurt her (I ain’t hurt you, bitch)
Never been a jealous friend and the people really know it (Nah never been)
If you would’vе kept it silent then I would’vе been told it (Bitch)
See I really thought I knew you, thought that you would keep it G
If you wanna talk gangsta, b*tch, I’m really from the street
Imagine lying to the D.A. saying I took some hush money (Huh?)
Put a muzzle on your friends, y’all acting like some crash dummies (Skrrt)

Expect much more about this case this week. The verdict in Harvey Weinstein’s trial stole the spotlight today (December 19), but the public is impatiently waiting for the Tory Lanez trial to conclude. 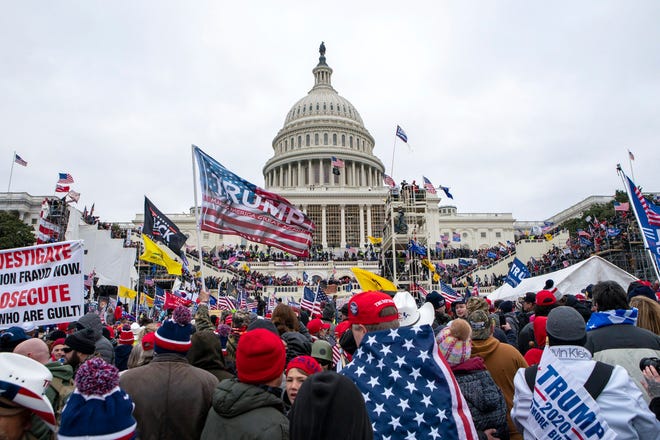 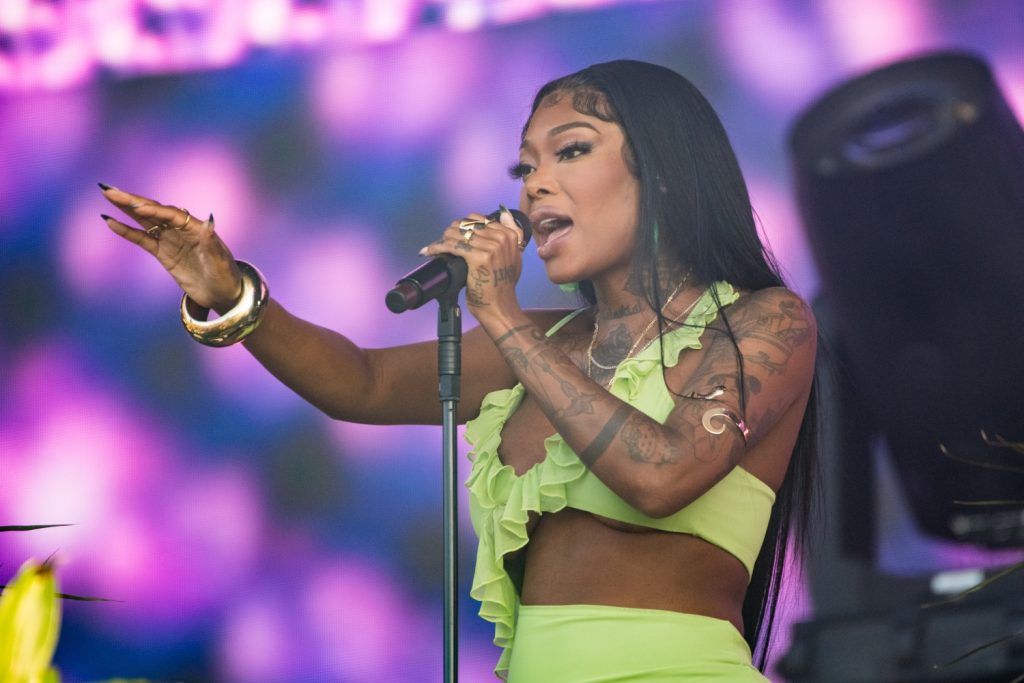