Moneybagg Yo Connects With GloRilla For “On Wat U On” Single

Looks like Moneybagg Yo is gearing up for a proper musical return.

While he did make several appearances on the CMG The Label compilation Gangsta Art, the Memphis rapper hasn’t released a solo project since 2021’s A Gangsta’s Pain. However, following his December single “Quickie,” he teams with his label mate GloRilla for his first offering of 2023, “On Wat U On.”

A video for the single has also been released, which has the two of them reimagining the drive-thru scene from the 2001 movie Baby Boy. So, yes, Moneybagg is portraying Jody and GloRilla as Yvette. I remember, when I actually went to see the movies in theaters (yes, the film is / I am that old), someone pulled a burner out in the middle of the whole thing. Good times. 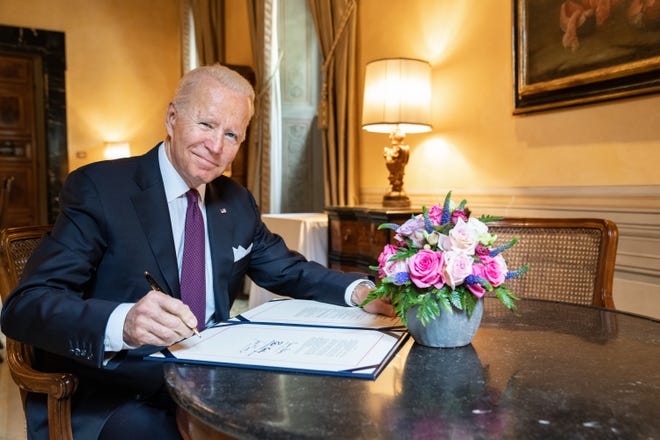