King’s Disease III has only been out a week, but it’s cemented itself as one of the year’s best rap albums. Nas and Hit-Boy delivered some amazing tracks that have built up quite the stir. Mostly, people are defending Nas’s relevance after 21 Savage made some seemingly dismissive comments. However, another big factor to the album’s high praise is its commercial success despite its being a “old-head” record. King’s Disease III sold 30,000 units in its first week, according to sales projections, and will chart at No. 9.

Reports from HitsDailyDouble indicate that the Queens legend will score another top ten record. Comparatively, this is decidedly a win for the now-iconic duo. Sure, it sold less than KDII, with that project netting 47,000 equivalent units in its first week. However, their last album, Magic, boasted 22,000 first-week sales, so the upward trajectory is great to see.

KDIII is the fourth consecutive collaboration between Nas’s pen and Hit-Boy’s beat wizardry, and gave fans 17 tracks to chew on. In them, Nas cheekily addressed his beef with Jay-Z, threw shots at Pete Rock, and fed us a lot more food for thought. Notably, KDIII had zero features, a decision Hit-Boy addressed in an Apple Music Rap Life Review interview.

“Honestly, it was once we got deeper into the album because I definitely was thinking and conceptualizing on who could be a part of it,” he remarked. “I even pulled up some features that I had in my computer from different artists and we tried stuff, but nothing really connected on a level of what we was doing solo. This is, I believe, Nas’ first album ever with no features so that’s an ill thing in itself.”

Meanwhile, HitsDailyDouble reported some other interesting chart positions. GloRilla’s Anyways, Life’s Great… EP will likely debut at No. 10 on Billboard, pushing approximately 29,000 units. It contained hot tracks like the Hitkidd-assisted smash hit “F.N.F. (Let’s Go)” and “Tomorrow 2″ with Cardi B.

Also, the war between Drake and Taylor Swift for reigning royal of the charts wages on. Apparently, reports indicate Taylor will win again with Midnights, with 198,000 unit sales projected. Drake and 21 Savage’s Her Loss sold 172,000 units according to reports, setting it at the No. 2 spot. Meanwhile, artists like Bad Bunny and The Weeknd still have a crazy firm grip on the culture. Reports projected No. 3 and No. 7 placements, respectively.

Stay tuned to HotNewHipHop for the latest on first-week sales, hip-hop numbers, King’s Disease, and more great albums from the likes of Nas and Hit-Boy. 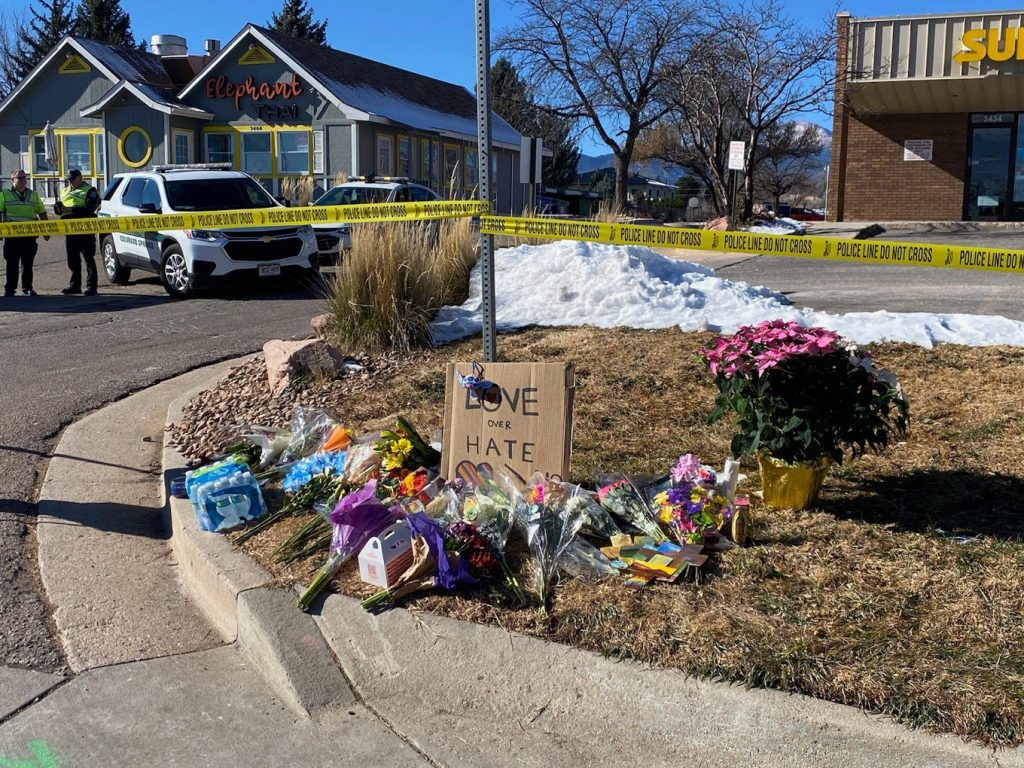 Idaho Student Murders: 911 Call Was Made From Surviving Roommate’s Cell