NBA YoungBoy scored his 13th top 10 album on the charts with I Rest My Case. Moreover, the Motown Records debut landed at No. 9 on the Billboard 200 chart. According to chart numbers, the latest from the Louisiana MC moved 29,000 album equivalents in its first week. Also, it garnered around 40 million streams in the U.S. in that time span.

While this a huge win for the Top star, many saw it as a drop in momentum. After all, it represented YB’s lowest album sales since his career first took off. Considering chart numbers, though, the 23-year-old still found massive success. When you’re as successful as him, even your relative misses are worth celebrating.

However, a few other factors could’ve contributed to this album’s success and relative lack of fanfare. I Rest My Case dropped at the very start of the year amid a busy holiday season. Also, it represents a different sound for YoungBoy, at least when it comes to the first half of the tracklist. Moreover, cuts like “Black” saw YoungBoy in the rage space, spitting over distorted synths and compressed-to-death percussion. Despite some calling it derivative, this writer still finds it to be a compelling and exciting fit for the MC.

Meanwhile, other artists continue to celebrate their Billboard dominance. SZA’s long-awaited SOS celebrated its fifth week atop the charts, and she tweeted a special message. In fact, it seems she’s writing a new one practically every week, with all the success she’s found. Moreover, the last album to achieve such a feat was Adele’s 30.

“5th week at number one,” the “Kill Bill” singer wrote. “God is good . F**k who disagree! Focus on yourself believe in yourself TRUST YOURSELF. GRATEFUL.”

Back to YB, though, he capped the year off by squashing his beef with Fredo Bang, as they hosted a toy drive in their home city of Baton Rouge. Also, he seems to have resolved things with Kodak Black. The two rappers recently hopped on FaceTime to air out their issues, put them aside, and come together.

What do you think of NBA YoungBoy’s I Rest My Case marking his 13th top 10 album on the charts? Whatever the case, let us know in the comments down below. Also, as always, stay tuned to HNHH for the latest on YB. 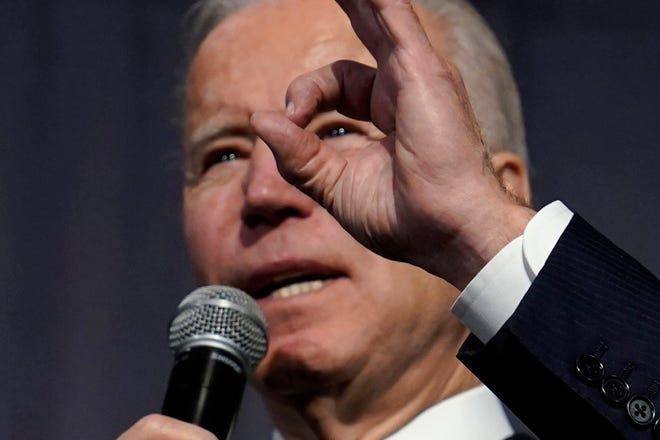